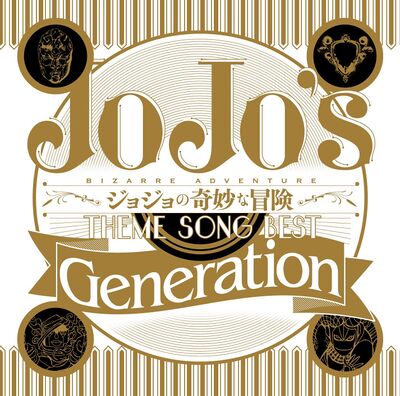 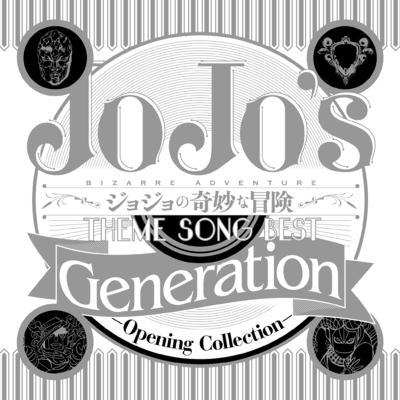 A special "Opening Collection" version of the album, which omits the licensed ending themes, was released one week later on August 30, 2017, exclusively on digital platforms.