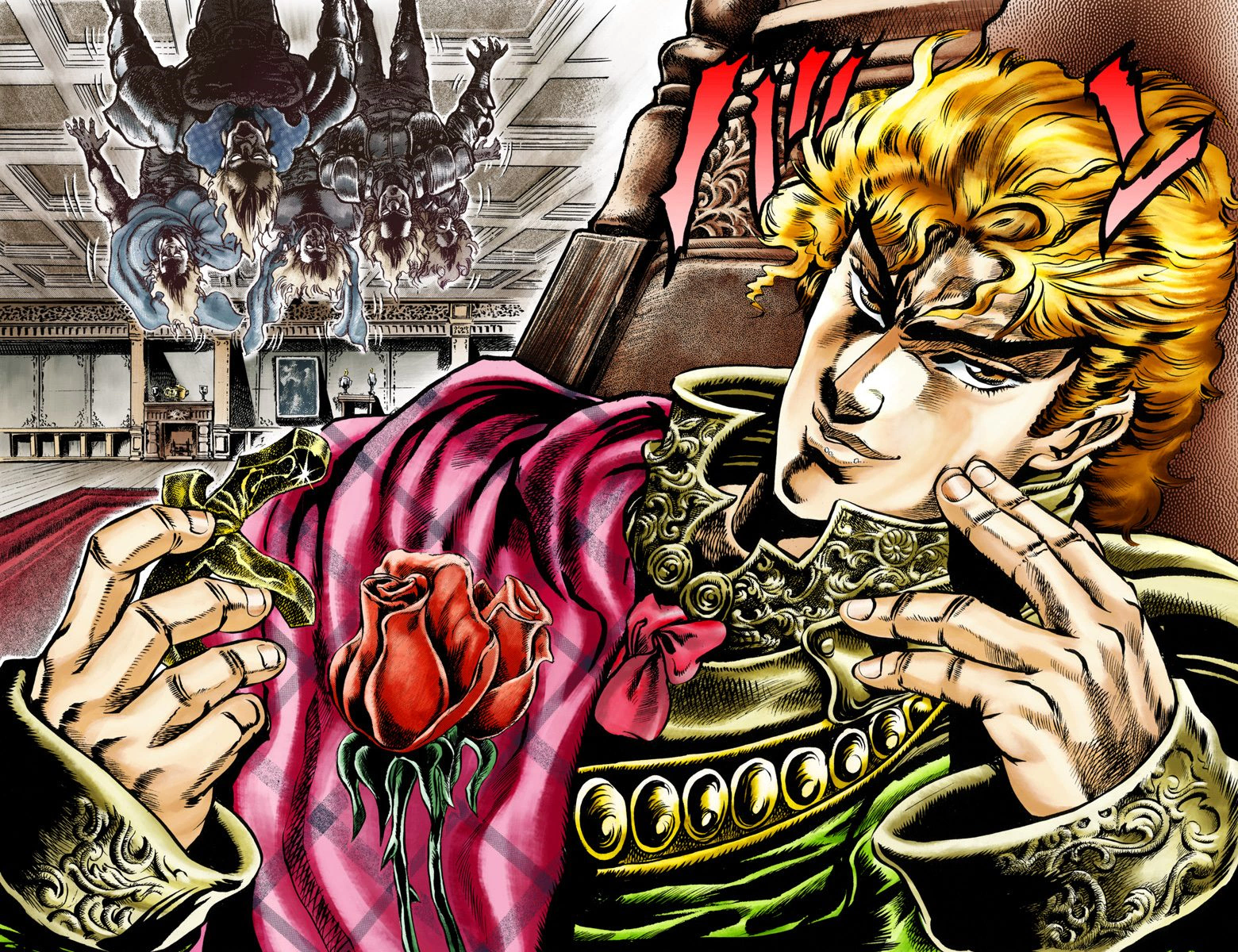 A Vampire (吸血鬼, Kyūketsuki) is an undead creature featured in JoJo's Bizarre Adventure. Many vampires serve as antagonists in the first three parts. 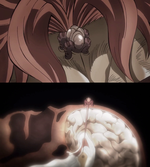