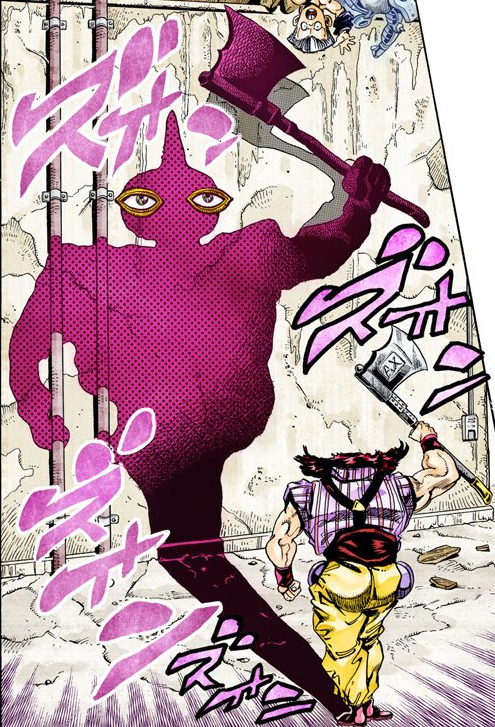 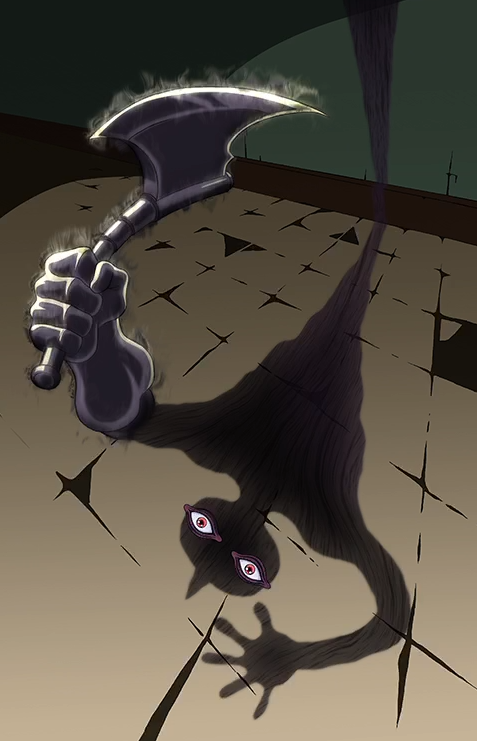 Sethan (セト神, Seto-shin) is the Stand of Alessi featured in the third part of the JoJo's Bizarre Adventure series, Stardust Crusaders. It manifests itself within Alessi's shadow and takes on the appearance of a humanoid with a bird-like head. Anyone who touches it will be de-aged.

Sethan represents the Egyptian God of chaos and storms, Set