Capo Bucciarati; The First Order from the Boss 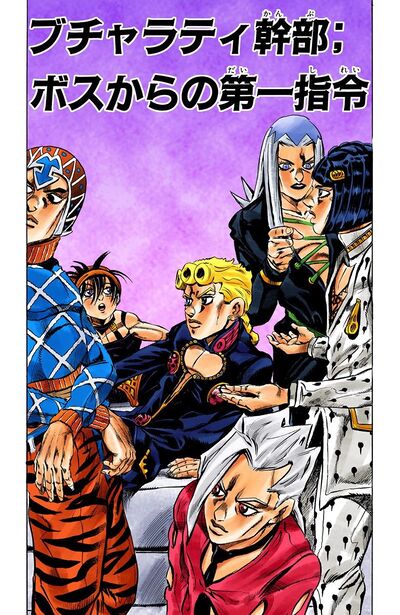 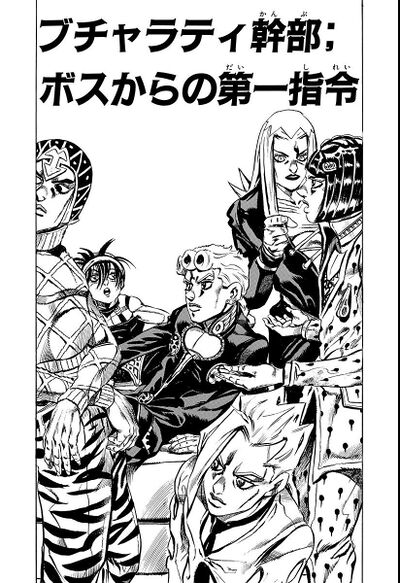 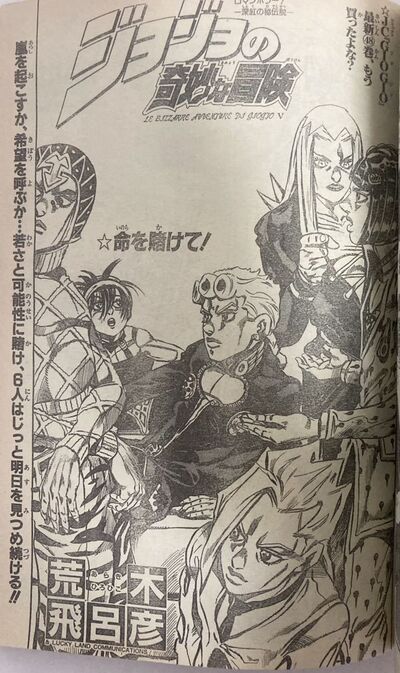 As an operative, Bucciarati's first mission is to protect Trish Una, the boss' daughter.

Around two months ago, a woman named Donatella Una, died of an illness. Before she died she desired to see her lover, "Solido Naso." However, this person doesn't exist, being only an alias for the boss. Her daughter searched for her father, but to no avail. Learning he has a daughter, the boss sent Pericolo to retrieve her and put her into hiding.