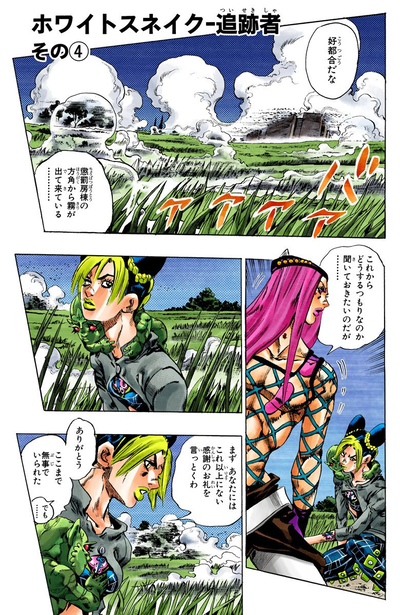 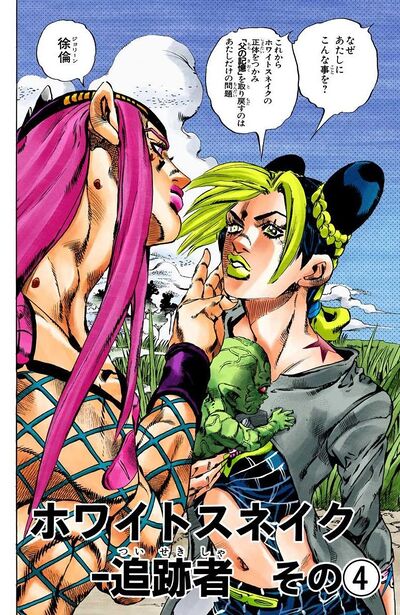 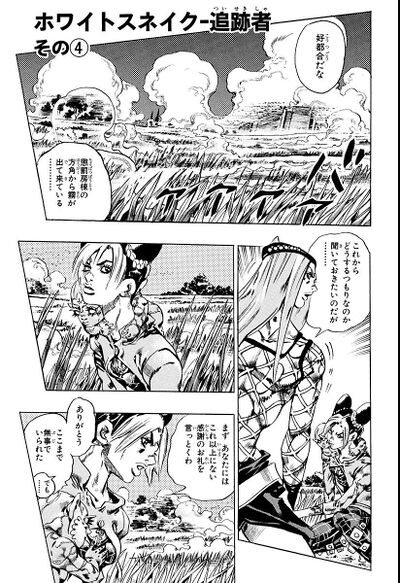 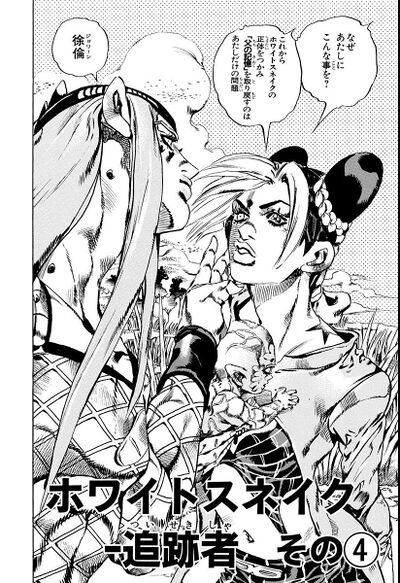 (Mentioned only)
D an G
Stands