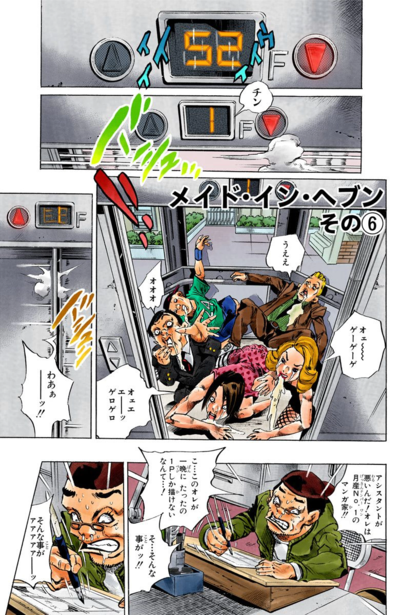 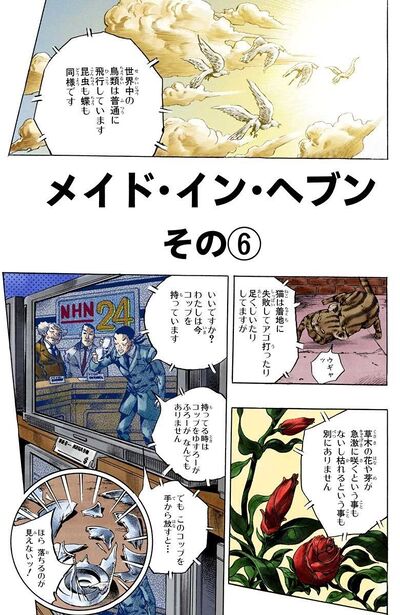 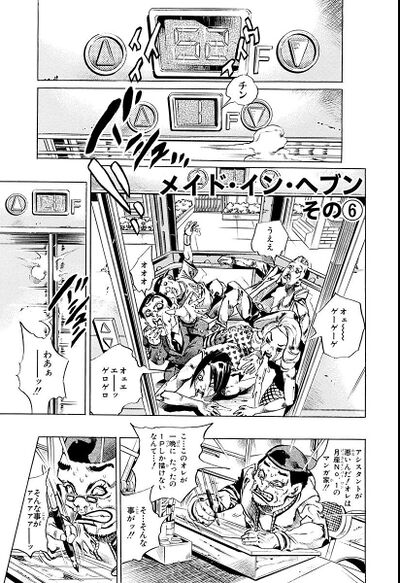 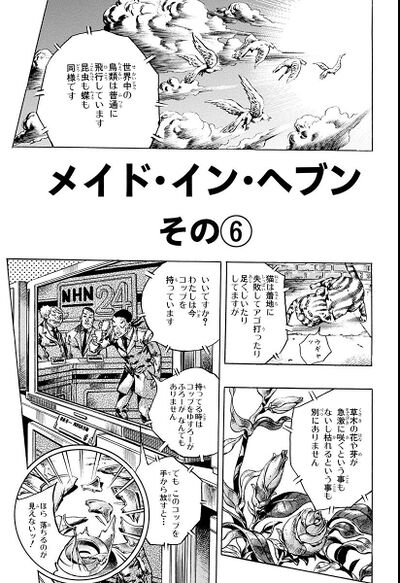 Made in Heaven, Part 6 (メイド・イン・ヘブン その⑥, Meido In Hebun Sono 6), originally The Martyrs (殉教者達, Junkyōsha Tachi) in the WSJ release, is the one hundred fifty-fourth chapter of Stone Ocean and the seven hundred forty-eighth chapter of the JoJo's Bizarre Adventure manga.