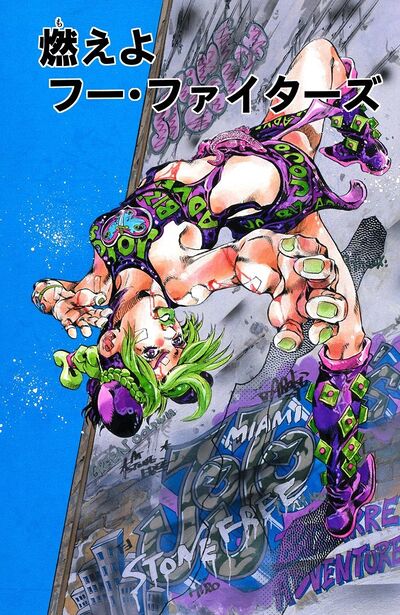 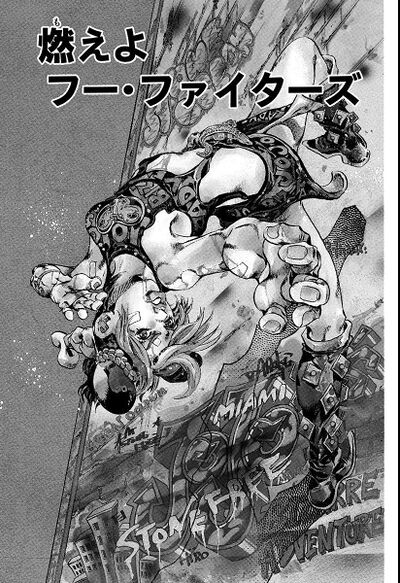 Stuck in an unlucky spot, F.F. inserts her arms into Dragon's Dream. Kenzou kicks at her through the fire hose, creating a tear which F.F. enters. Kenzou is confused at his target's abrupt disappearance. F.F. crawls to the faucet from inside the hose and kicks open the faucet, spraying water everywhere. However, her arms come back and punch her, pushing her away from the water.