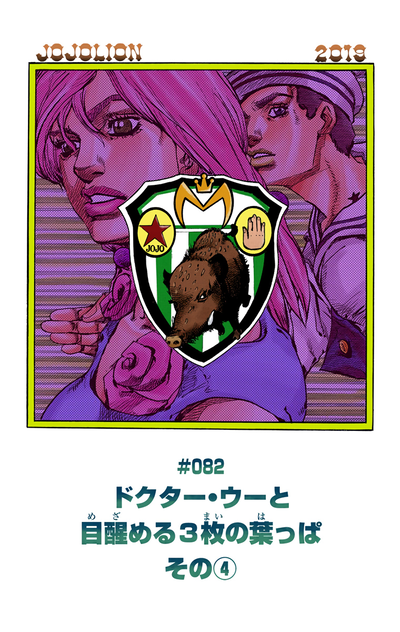 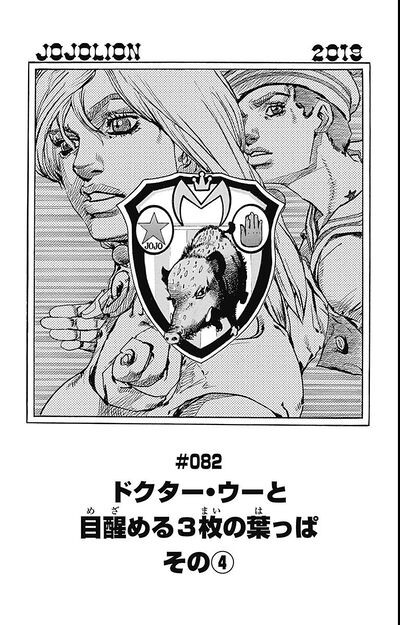 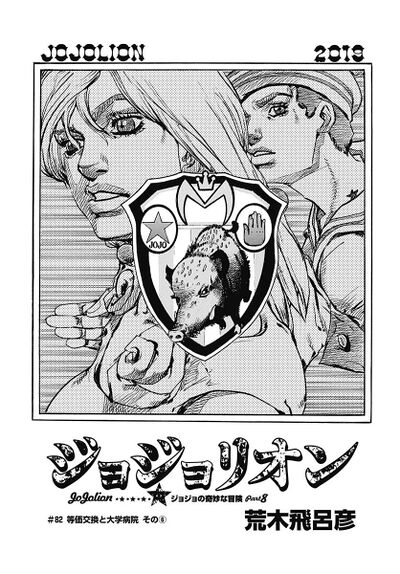 Having discovered a secret laboratory where dozens of Locacaca trees are stored, Yasuho Hirose and Mitsuba Higashikata are awed by the sight of so many of the precious fruits. Also looking around the laboratory, Yasuho sees that the walls have niches in which she discerns are cages for small animals and several test tubes and notices the new Locacaca branch's absence.

Eager to save her child, Mitsuba immediately eats one of the fruits, completely assuming the risk she takes. However, Yasuho notices that the fruit and tree contain rocky fragments and becomes highly suspicious. Before she can confirm her doubts, Mitsuba hands her one of Awaking III Leaves' arrows and sends her crashing into a wall. Mitsuba continues her attack, propelling Yasuho again into the glass window of a niche and scattering the test tubes and Petri dishes. Seeing the fragments coming out of the sprinklers for the Locacaca, Yasuho understands that Wu Tomoki has already returned and successfully possessed Mitsuba, taking control of her movements.

Unable to fight back Wu's influence, Mitsuba propels the Petri dishes and test tubes toward Yasuho but she jumps out of the way, taking refuge inside the compartment. Wu manifests himself, taunting Yasuho by telling her she might fall ill as he sent samples of deadly viruses contained in the tubes and dishes, to the young girl's horror. Incidentally, Wu, reveals that the laboratory was set up by Holy Joestar-Kira herself, having attempted to research the Locacaca with other diseases. Finishing his explanation, Wu has Mitsuba send arrows toward Yasuho again.

Yasuho grabs a tape to block the arrows and then sticks in Mitsuba's face. The energy purges Mitsuba of most of Wu's fragments inside of her and in a second try with the arrows, Yasuho manages to completely send Wu out, although Mitsuba is sent flying toward the Locacacas. Narrowly evading the diseases, Yasuho rushes toward her ally to help her up, but Wu decides to turn the garden into fragments, scattering them toward the women's faces and threatening to make them eat so much Locacaca their body will fatally petrify.

However, Josuke Higashikata appears. With Soft & Wet, he puts all the fragments inside bubbles, trapping Wu, and sticks them to a table. Having mixed his bubbles with medicinal cement, Josuke has trapped Wu for good inside the mix, and the Rock Human drowns inside the liquid. As a deadly cloud of virus spreads from the far end of the room, Yasuho presses the group to get out, telling that the Locacaca branch isn't there. Rai Mamezuku quickly scans the room and realizes its absence too, only seeing the old variety. The appraiser then destroys the trees with Doggy Style by slashing them into pieces and everyone evacuates the laboratory.

Closing the door behind him, Rai asks how Yasuho can be sure about the branch not being in the hands of the Rock Humans, but she explains that Dr. Wu wanted to use Mitsuba to research the branch as it was switched by somebody. Looking at Mitsuba, Yasuho guesses that Wu had one suspect in mind: Jobin Higashikata. For her part, Mitsuba shyly covers her petrified nose, having lost it as the Locacaca she ate took effect. Nonetheless, Mitsuba can only be happy to know that her fetus will be well.