The Wonder of You (Your Miraculous Love), Part 11 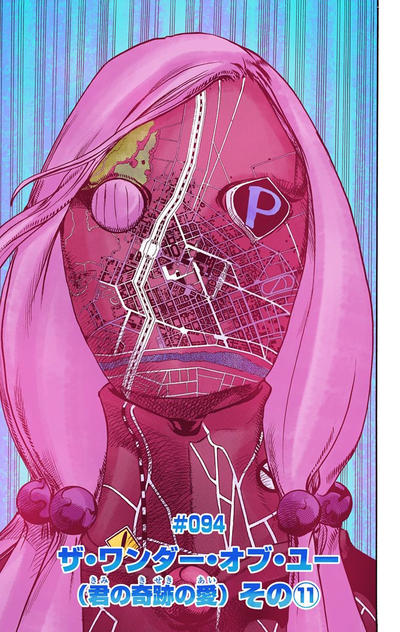 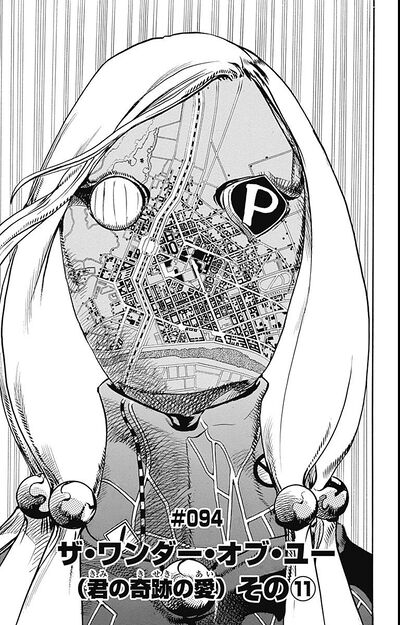 Meanwhile, Paisley Park struggles to stay afloat and reach one of the electronic devices nearby but its efforts only manage to splash some water around. The phone begins to sink and as the water infiltrates the interior of the cell phone, Yasuho too begins to feel her body getting bloated with water. Yasuho cries for help but there is no ally to help her. Desperate, she grabs one of the cameras overlooking the property and films herself, which catches the attention of Mitsuba who was passing by the camera feeds. Instinctively, Mitsuba rushes to Tsurugi's room and hears Yasuho begging through Paisley Park. She asks to know what is going on and tells Jobin that Yasuho is an ally, but Jobin tells her to stay quiet and keep the incident a secret. Mitsuba inadvertently reveals the location of the new Locacaca in the beetle room to Yasuho who overhears the couple's conversation. Then, Mitsuba suddenly sees Satoru Akefu standing near the house at the same time as Yasuho, and realizes that bad luck always strikes when the head doctor is nearby. Mitsuba, determined to save her son, makes up her mind. She puts the lid down and chooses to let Yasuho die. Helpless, Yasuho exchanges a look with Akefu and tumbles down the wall surrounding the property, losing her right arm in the process. For her part, Mitsuba reveals to Jobin that she's been catching glimpses of the head doctor from behind ever since she came back from the hospital and what she knows about the doctor's abilities. To her, the doctor's presence seems to bring one disaster after another and Mitsuba gets determined to protect her family from such dangers. To finish off Yasuho, Mitsuba summons Awaking III Leaves and inserts arrows in the toilet to push Paisley Park further down.