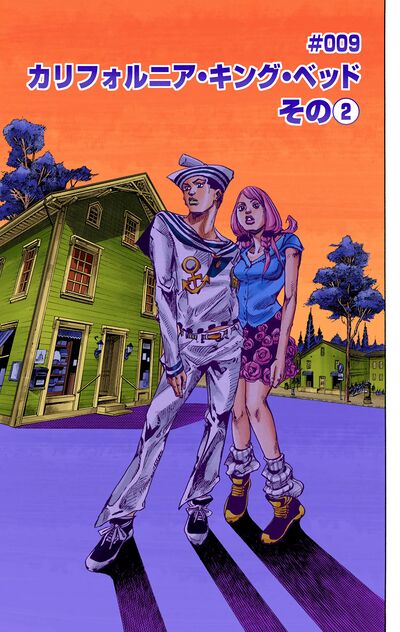 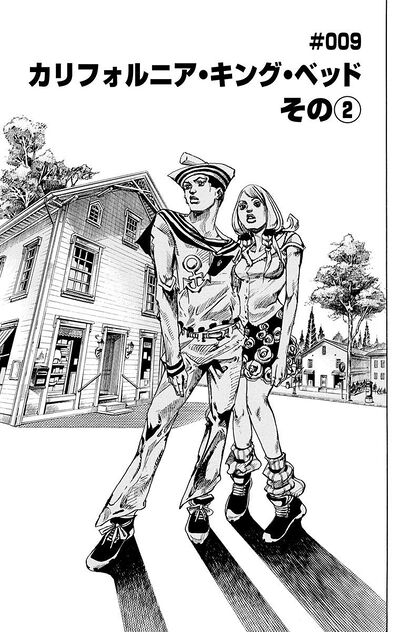 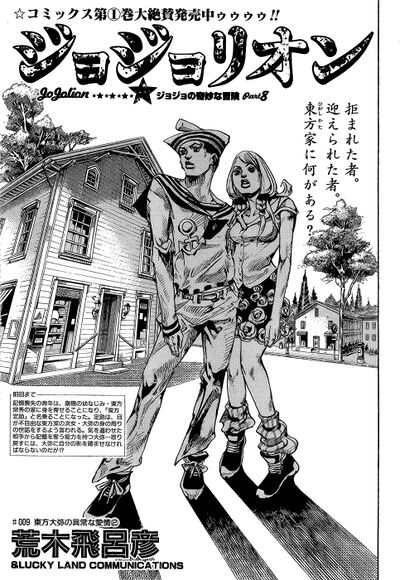 Realizing his plan, Daiya confronts Josuke and yells at him to step back toward the light switch. Upon being caught, Josuke contemplates the situation and realizes the dangerous potential of the Higashikata family. He decides to run for the phone to call his only ally, Yasuho, but as he composes Yasuho's cellphone number, his memories of her are extracted; Yasuho receives the call but she doesn't talk with him.

Daiya sees that Yasuho's memories have been extracted and decides to attempt to seduce Josuke, telling him that she is the first girl Josuke has become acquainted with and the only person he knows. She and Josuke lie together on her bed, and Daiya asks Josuke to propose to her. At the same time, Norisuke IV stumbles upon them and silently promises himself to kill Josuke one day for daring to seduce his daughter. He allows Daiya to continue with him, believing that it would be good to have Josuke under control and that Josuke will never get his memories back anyway.

Josuke almost falls for Daiya when the bubble in which the switch's sound was stored pops, prompting Daiya to abandon her seduction and check if Josuke isn't tricking her again. Discovering nothing, she decides to go shopping. Josuke is saved from total defeat by sheer coincidence but still has to work out a way to gain his memories back.

Author's Note
“
I went on a trip to Gifu. It was cold, but being able to walk around an old post town was still nice.
”
—Hirohiko Araki
“
岐阜旅行に行ってきました。寒かったけど、昔の宿場町の散策はよかったなあ。
”
—Hirohiko Araki