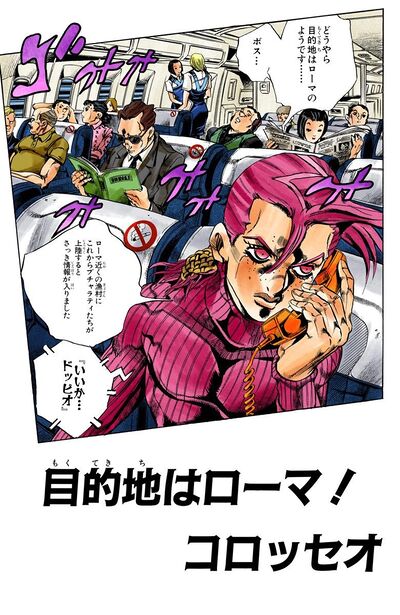 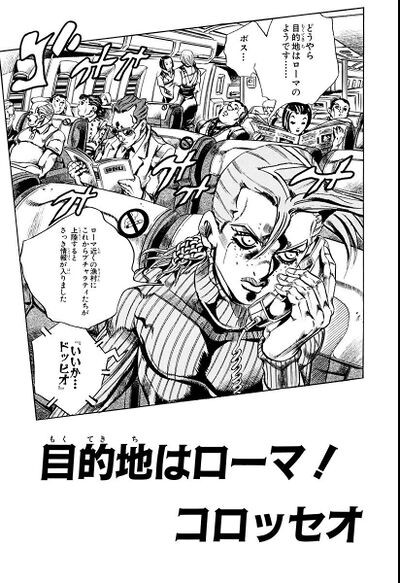 On a plane to Italy, Diavolo informs Doppio that Bucciarati's group has been spotted on a coastal village near Rome and that the city is their most likely location. He then describes Cioccolata, emphasizing the mad surgeon and his pet Secco's sadistic nature. Knowing they can get out of control, Diavolo tells Doppio that his mission is to oversee the operation.

Near Rome, the group realizes that the mold is a Stand attack. Narancia jumps into the boat but finds himself infected with the mold, which spreads more rapidly. Giorno deduces that the mold grows faster if people go "down", which Mista confirms. The group is being watched by Secco and Cioccolata, the latter asking himself why Mista isn't going down in the boat to help his comrade. 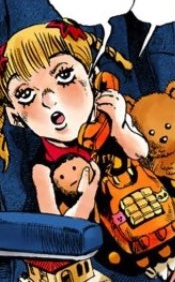