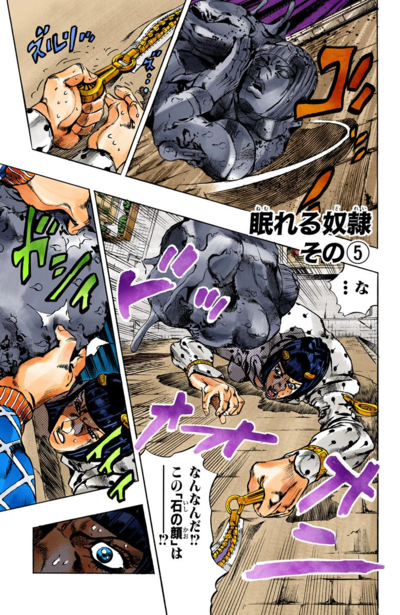 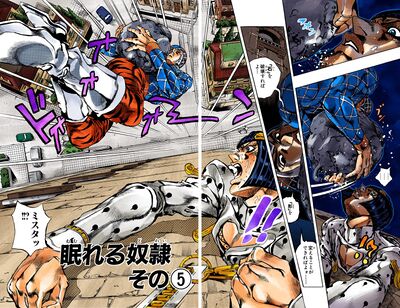 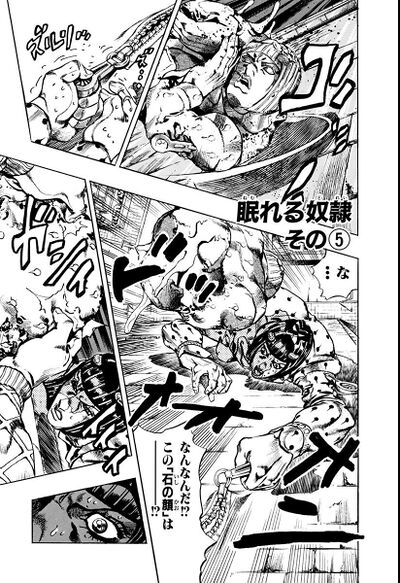 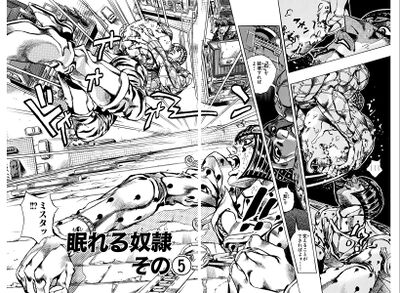 Author's Note
“
I'll be taking a hiatus for a while. My next work is already being planned out. I hope we can meet again.
”
—Hirohiko Araki
“
しばらく休暇を取ります。次回作はもう構想中です。またお会いできる事を祈って
”
—Hirohiko Araki