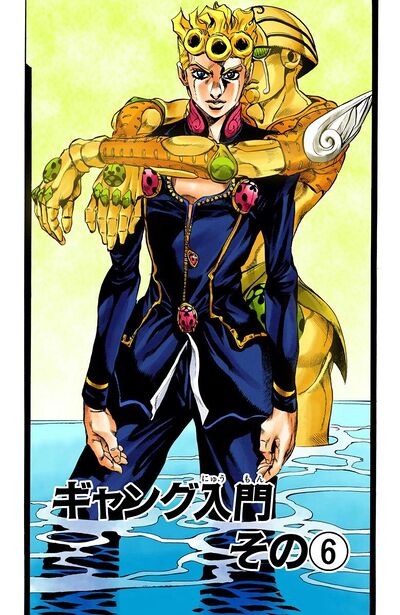 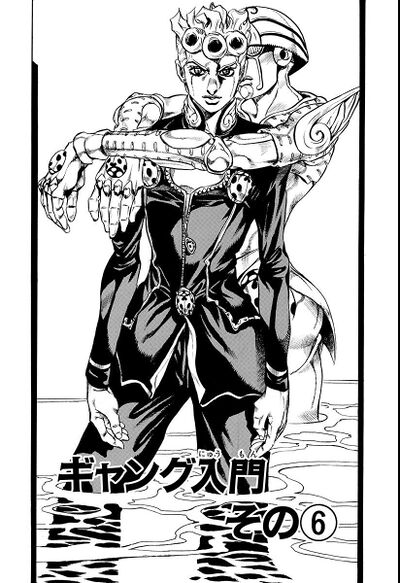 After the defeat of Black Sabbath, Koichi attempts to call Jotaro to inform him of the Arrow in Italy. However, Giorno stops him, telling him that it would interfere with his dream. At first Koichi thinks Giorno is insane, but then realizes he has the "Golden Spirit" inherited from the Joestar bloodline.

Giorno goes to visit Polpo with the relighted lighter. Polpo tells Giorno about the importance of trust, and tells him he has passed the test. After being given a badge assigned to Bucciarati's gang, Giorno promptly leaves the prison. Polpo then tries to eat a banana, but while it's in his hand, it transforms into a gun. Polpo accidentally kills himself, destroying the Arrow in the process.