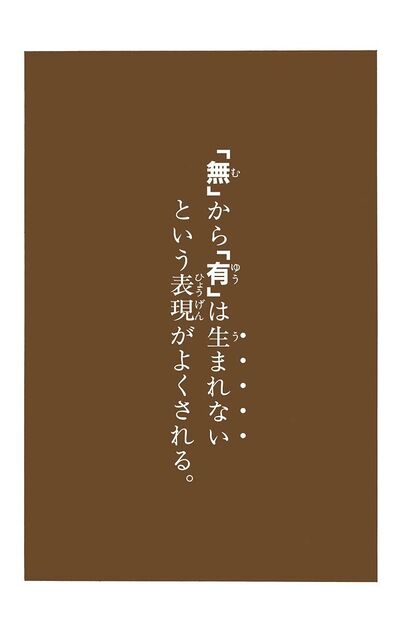 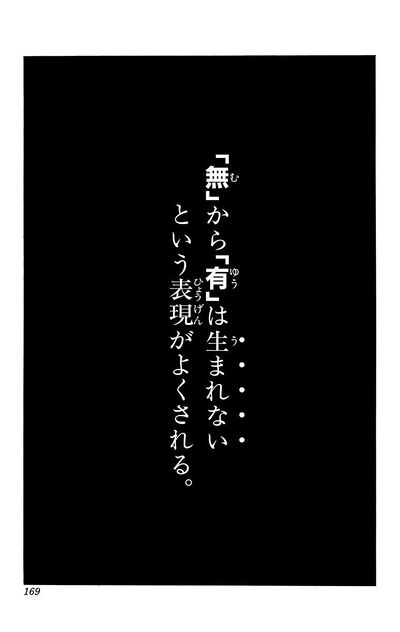 This chapter is an explanation of the concept, rules and the functionality of Stands in general, showing various characters and their Stands as examples to explain such.

As we have discovered that particles could spontaneously appear and then disappear into a surge of energy from nothing, "nothingness" is "potential".

In the same way, humans can summon their spiritual energy from nothing and mold it into Stands which can take various shapes, affect the world around them, and he who can see and use Stands is named a Stand User. Stands are subject to several rules:

People have used tools or technique to mimic a power similar to Stands, and as such, the Ripple and the Spin can be considered methods to approach the power of Stand Users.

(Mentioned only)
The Grateful Dead