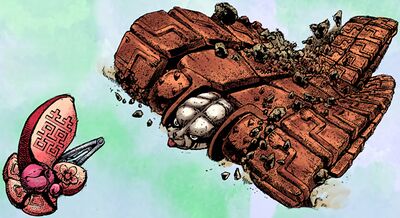 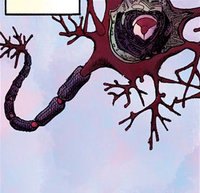 Little is known of Rock Animals, but they are comfortable being pets and subservient to their owners. While most of them have served as minions of the Rock Humans, it is shown that they are capable of living in harmony with humans. Iwasuke is listed as a further classification of a Rock Animal, stated to be a Rock Dog (岩犬, Iwa Inu).[4] Interestingly, most Rock Animals' names, including Rock Insects', contain vocables, as per the songs they reference.