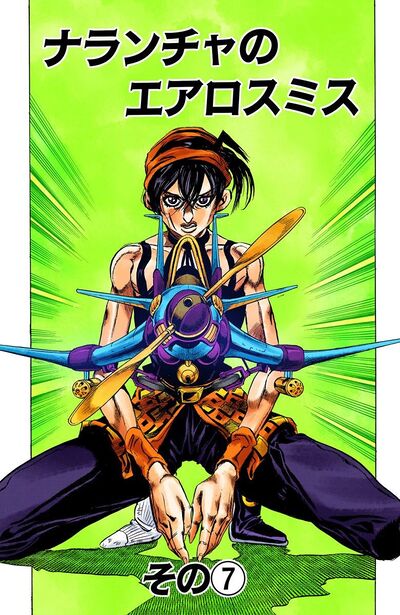 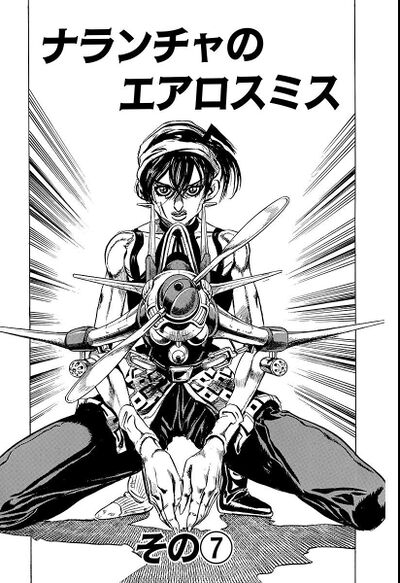 Using a spider he found in the sewers, Formaggio threatens the shrunken Narancia into telling him where Bucciarati is hiding Trish. Narancia tries to kill the spider with Aerosmith, but his Stand is grabbed by Little Feet. Formaggio then drops Narancia into a bottle with the spider, trapping him inside.

This map leads directly to Trish's location. Pleased at his findings, Formaggio states that he will use the map to find Trish and allow Narancia to be eaten by the spider. Narancia appears to be defeated, but reveals that Aerosmith had shot the gas tank on the nearby car causing it to explode. The explosion hits Formaggio, and causes Narancia to return to his normal size.