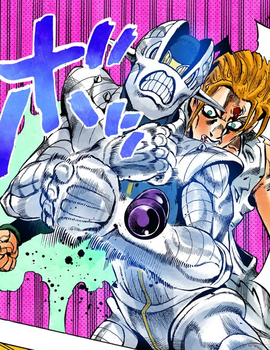 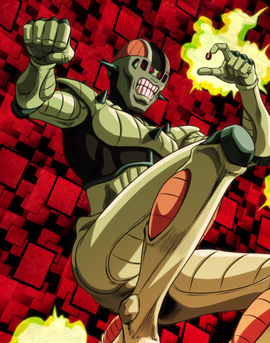 Kraft Work (クラフト・ワーク, Kurafuto Wāku) is the Stand of Sale, featured in Vento Aureo. It has the ability to lock an object's position, completely freezing it in place or affixing it to another object's position. Once frozen, the kinetic energy in an object can be built up over time, turning it into a deadly projectile once the object is released. 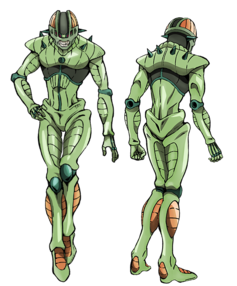