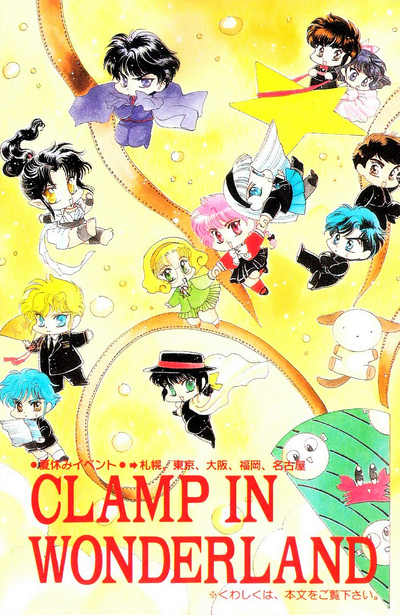 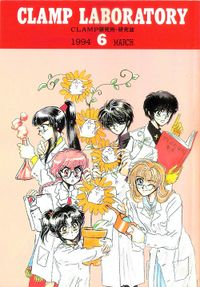 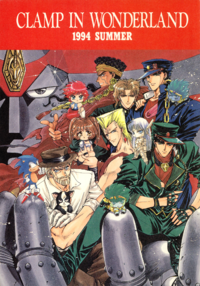 The child suddenly hatches out of the egg to reveal a star-shaped birthmark on his shoulder. Out of courtesy for Joseph Joestar, they name the small boy who hatched out the egg Jota Kujo (空条丞太, Kujo Jōta). The child, it would appear grows faster than a normal human and within a week he is able to attend school. 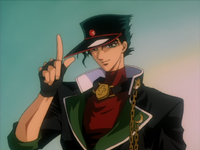