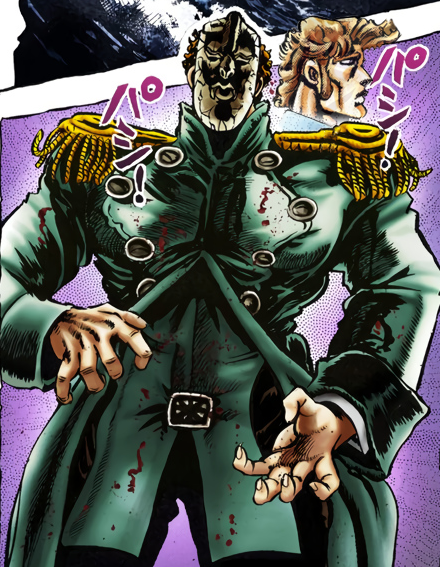 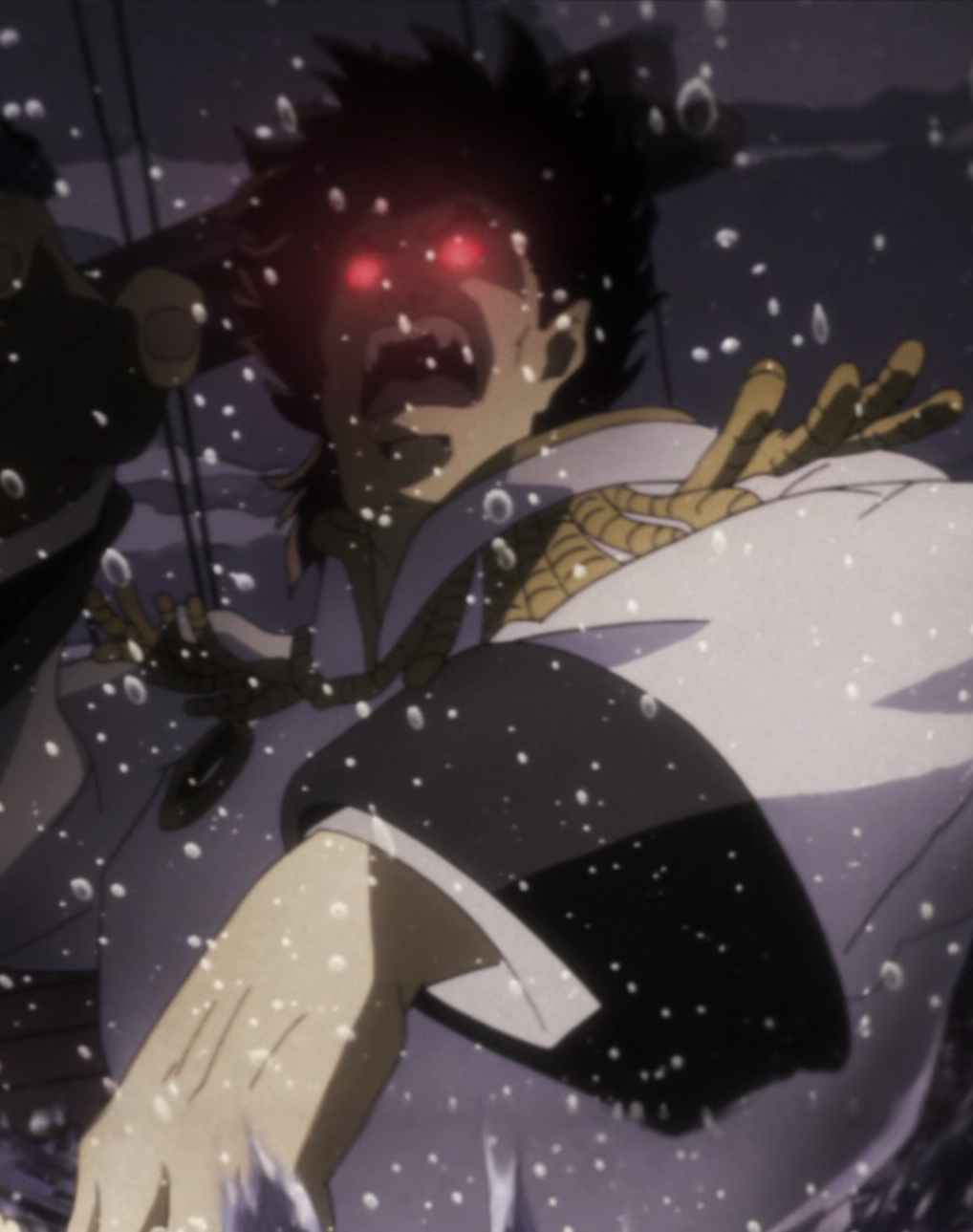 Will A. Zeppeli's Father (ウィル・A・ツェペリの父親, Wiru A Tseperi no Chichioya) is an unnamed tertiary character featured in the first part of the JoJo's Bizarre Adventure series, Phantom Blood.

Will's father is a tall man with a muscular build. He has curly dark hair, long sideburns, and thick eyebrows. He is shown wearing a navy admiral jacket with epaulettes on his shoulders while traveling on a ship.

Will's father was knowledgeable with an interest in traveling and archaeology. Not much is known of his personality as a human, but he was respected by his son and capable of leading a large group of students.

Unlike most other vampires who retain at least some of their sense of self, Will's father quickly loses all of his former personality after donning the Stone Mask. He immediately begins massacring his entire crew in brutal ways due to his thirst for blood. Zeppeli mentions that his father completely lost his human heart. His hunger for blood doesn't subside after killing fifty-eight of his crew members, and he goes as far as targeting his own son to satiate his bloodlust.[2]

Will Anthonio Zeppeli's father was an archaeology professional working at a university. At some point, he married; his son Will was born on January 19, 1838.[1] His wife was also presumably a scholar, as Will states that he was born into a family of scholars. 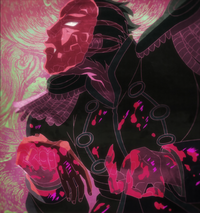 Zeppeli's father was the leader of his university's archaeology group, which eventually consisted of sixty people including himself and his son. In the course of their expeditions, they traveled around the world to various countries, including Egypt and India. One day in 1858,[1] the group headed to Mexico to excavate an underground Aztec ruin. Among their findings was the Stone Mask, excavated by Will himself. On their voyage back home across the Atlantic Ocean, Will's father discovered the mask's power and transformed into a vampire. Immediately losing his human heart, he brutally killed fifty-eight members of his crew, turning some of them into zombies. One colleague's head is ripped off, and another's eyeball flies out. The splatter of the crew members' blood covers all of the lamps below the ship's deck.

As the man still craved blood, he jumped into the water in pursuit of his son. At the last second, dawn arrived, and the morning sunlight killed him before he could kill Will; it was only when he saw the vampire's face in the sunlight that Will realized its true identity.[2] The ship with the mask drifted into the Atlantic, and the mask eventually resurfaced in an art gallery in London. Around 1868, it was purchased by Mary Joestar as a gift for George Joestar I.[1]