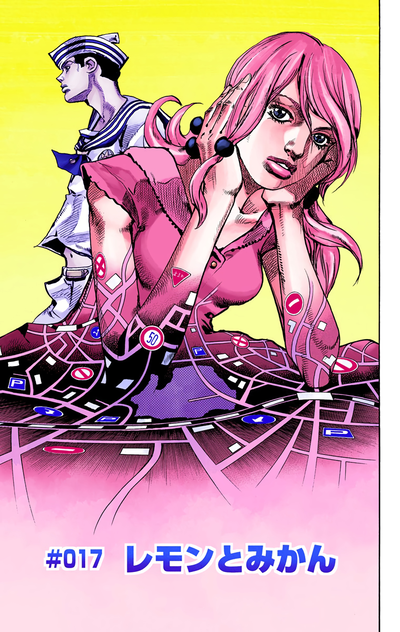 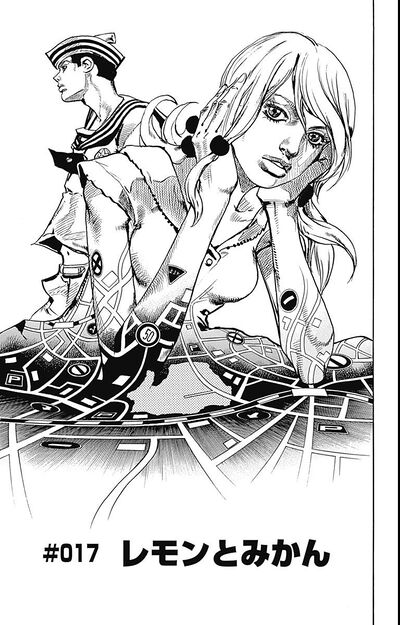 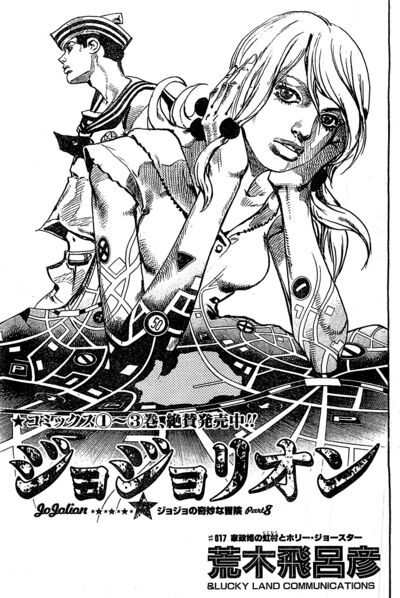 The assistant eventually leaves her, and Yasuho notices that she is near where Holy is staying. She manages to listen in on a conversation between Holy and her doctors and finds out that they've detected that parts of Holy's brain and vital organs are somehow missing, despite her denying having had any surgery. Because of this, her behavior seems normal, but she appears somewhat erratic and has a mania of treating people as "things."

Meanwhile, Nijimura and Josuke are still conversing in the alley. Josuke asks her to reveal his identity. Nijimura claims that the Higashikata family has a secret and that she went undercover as their maid to find out what it was. Apparently, Holy and Nijimura are the only living members of the Kira Lineage. Josuke cuts in saying that what she should be telling him is his identity, not hers. She tells him that their current location is not suitable to give him an appropriate answer, so the two move to a nearby Wall Eyes.

Before the explanation, Nijimura asks him to calm down and try to not be alerted to what he was going to be told. Giving an example with a lemon and a tangerine buried in the ground, Nijimura explains that objects buried near the Wall Eyes actually fuse together and Josuke is in fact, the product of a merge between her brother (Yoshikage Kira) and "someone else". It also explains that just as his body took shape similar to her brother's, his Stand has a similar power of using a bubble, although Kira's Stand (with a form identical to the original continuity's Killer Queen) had the ability to explode things with its bubbles, while Josuke's steals. Josuke asks who is "the other one" that was mixed with Kira, and Nijimura responds that the Higashikata's have the answer.