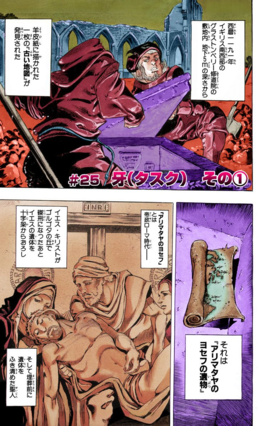 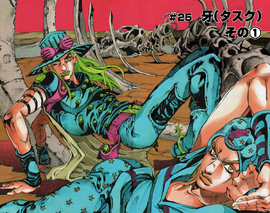 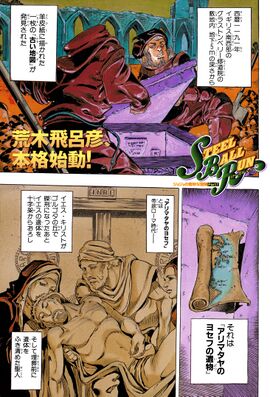 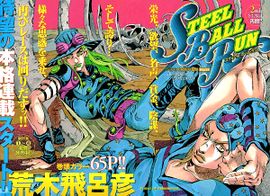 A narration presents Joseph of Arimathea, the man who took the body of the deceased Jesus Christ, cleaned and buried him. Some time later, Joseph of Arimathea drew the map of an unknown continent marked at various locations. The map was kept in an English monastery until the 15th Century, when it was stolen and the American continent was discovered.