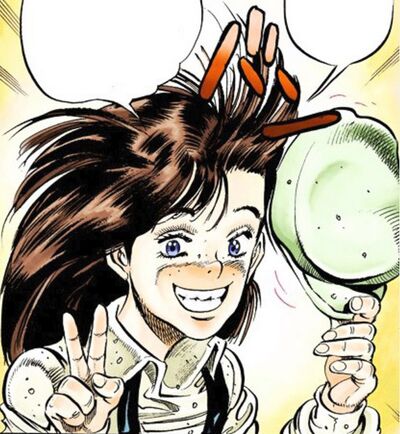 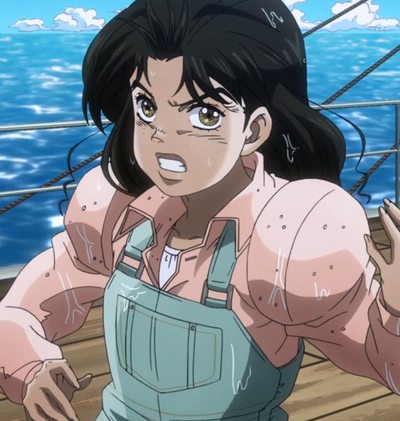 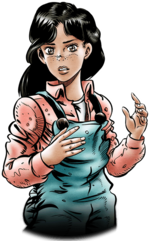 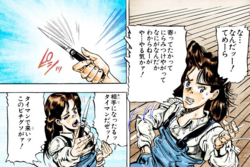 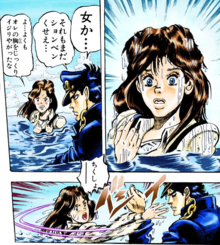 Araki has written Anne because he liked the idea of having a girl with Jotaro's group, but due to it being difficult to involve her in life-or-death situations during the era when Stardust Crusaders was releasing, he had to change the group back to being all men. He also states that he could have had Anne develop a Stand if she stayed with them, as even the smallest person can have a powerful Stand.[4]

Anne's real name was initially unknown, as she's simply referred to as the "runaway girl" in the manga, and "bad girl" in the Drama CD. David Production producer Hisataka Kasama asked Araki if he could name the runaway girl because he thought it was odd that she didn't have a name despite hanging out with the Joestar group for a while. Araki named her Merlai Anne (マーライ・アン, Mārai An) as a pun of Singapore's official mascot, the Merlion. However, only "Anne" was used officially in the anime and related media.[1] 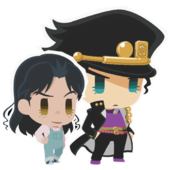