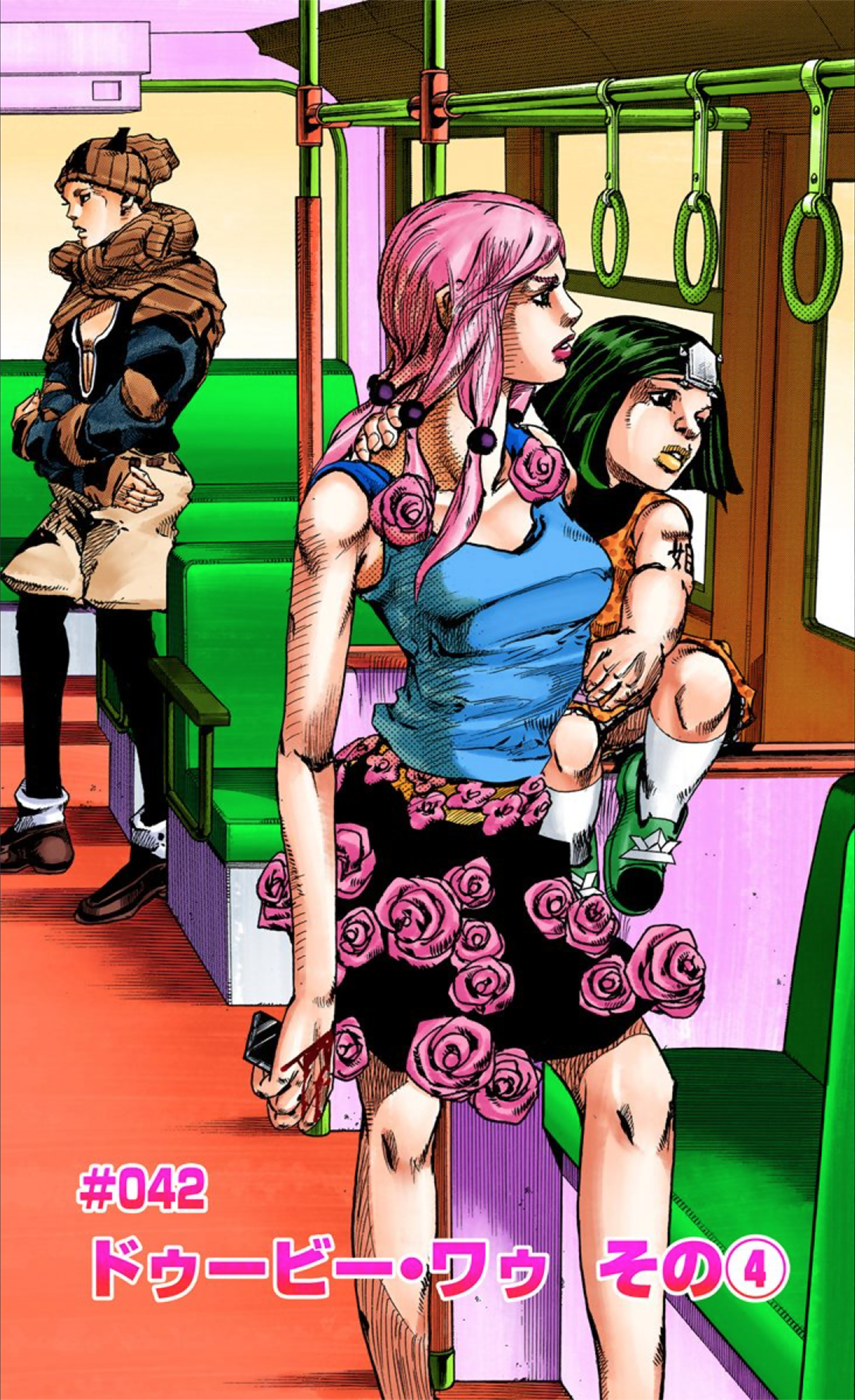 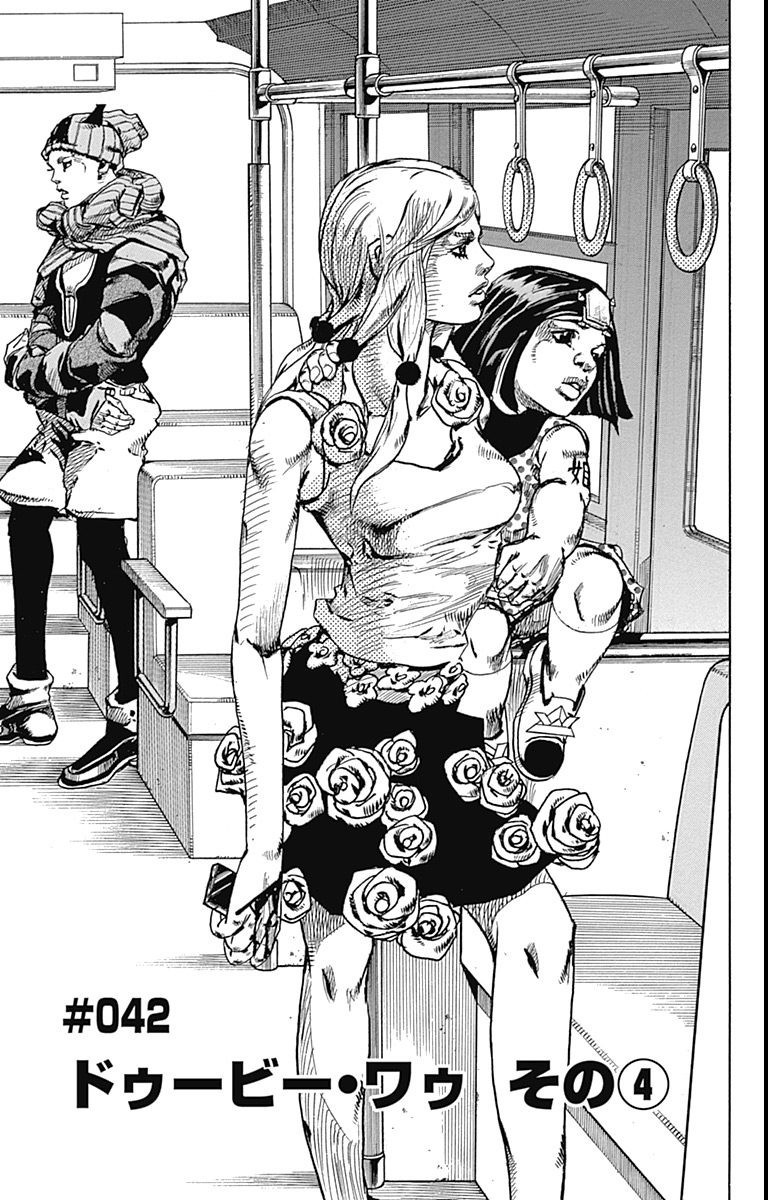 A few years ago, Aisho Dainenjiyama had a mansion on a hill and a loving girlfriend. One day, he tells her his secret: that if he falls asleep, he will turn to stone and sleep for a month, but she brushes it off. After sleeping with him, his girlfriend steals the deed for the mansion and sells it, letting people demolish it around Aisho's frozen body. Aisho is found by Yagiyama that day.

Aisho realizes he will probably never see Yagiyama again, and resolves to find Yasuho and Tsurugi. The duo escape the bus and sprint while holding their breath to defeat the tornado, Aisho's Stand, Doobie Wah!. Being unable to escape it by using a breathing mask and crushing it with Paisley Park, the duo is out of ideas when they are found by Jobin and Aisho.

Aisho demands permission from Jobin to kill Tsurugi, when Tsurugi reveals his plan - he used Paper Moon King's illusion ability to make Aisho think the buses look like Jobin. Aisho is hit by the Jobin-bus and is completely shattered like stone.