The Story of F. Valentine 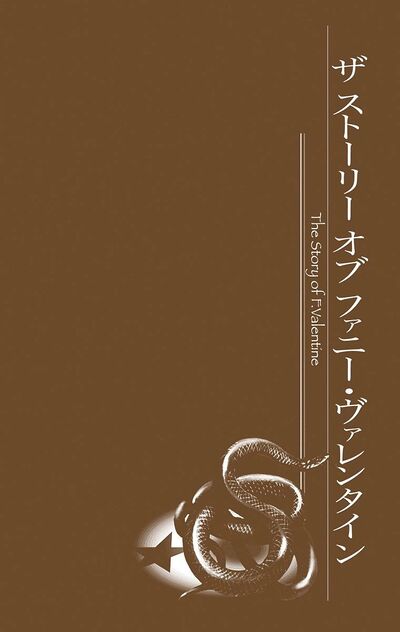 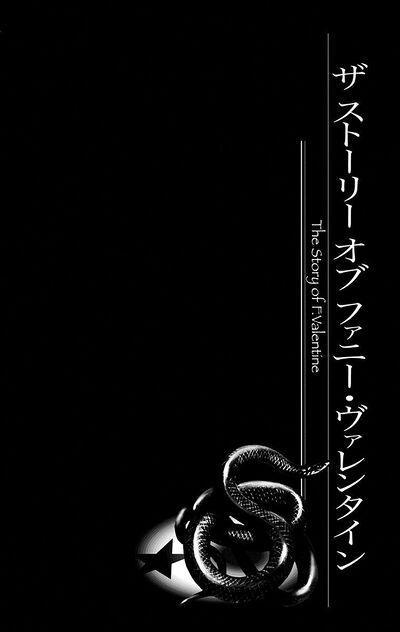 When he was a representative in the US congress, Funny Valentine discovered Joseph of Arimathea's map. He then joined a Puritan search party set for an expedition in California, in the San Diego desert, traveling to a point marked on the map. After getting caught in quicksand, Valentine remained as the only survivor, where he found the Holy Corpse. Then, in 1889, Valentine became the 23rd President of the United States of America around the same time he met Steven Steel, with whom he organized the Steel Ball Run to gather the Corpse Parts.

The Holy Corpse is divided into 9 pieces: