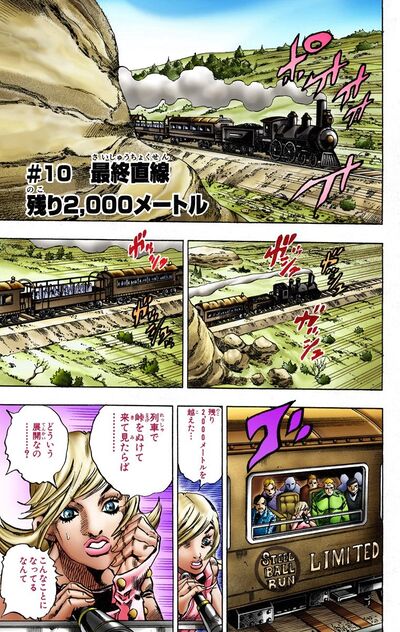 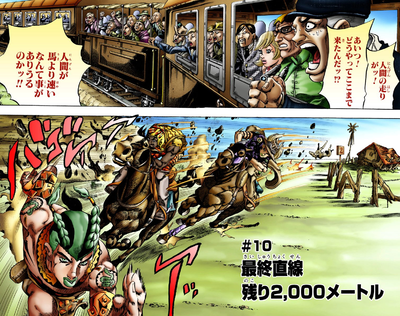 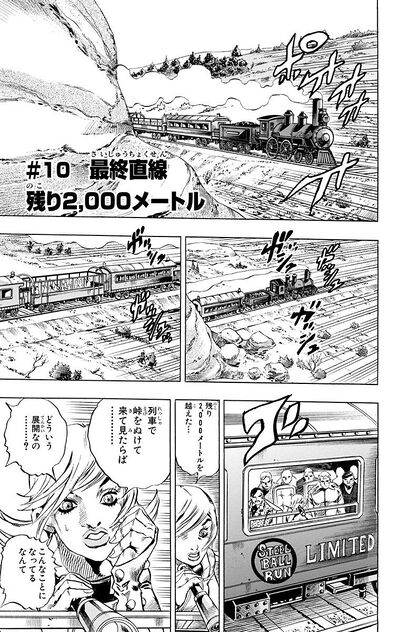 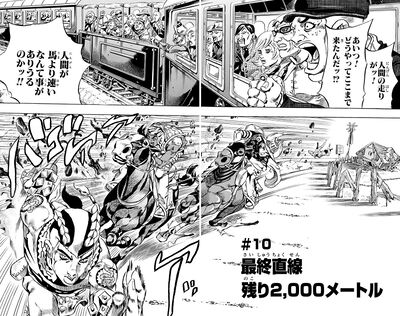 Author's Note
“
The Lives of Eccentrics tankōbon will be released on March 19th (Friday). These short story collections only come out once every decade and this will be the third one.
”
—Hirohiko Araki
“
「変人偏屈列伝」が単行本で3月19日(金)発売。10年に1回しか出ない3冊目の短編集。
”
—Hirohiko Araki