From JoJo's Bizarre Encyclopedia - JoJo Wiki
(Redirected from Famille Joestar/fr)
Jump to navigation Jump to search
This page contains changes which are not marked for translation.
“
I can tell since I watched those three men who carried the blood of the Joestar Family in their veins back in Morioh. The three of them emanate righteousness from their hearts as if it gave them energy...
”
—Koichi Hirose, Joining the Gang, Part 6 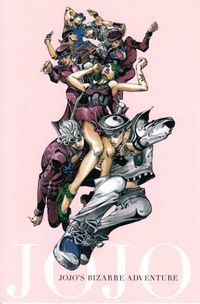 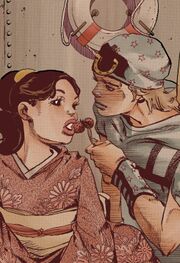