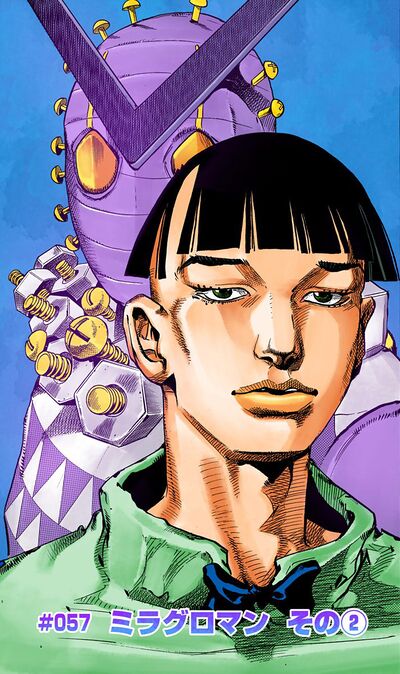 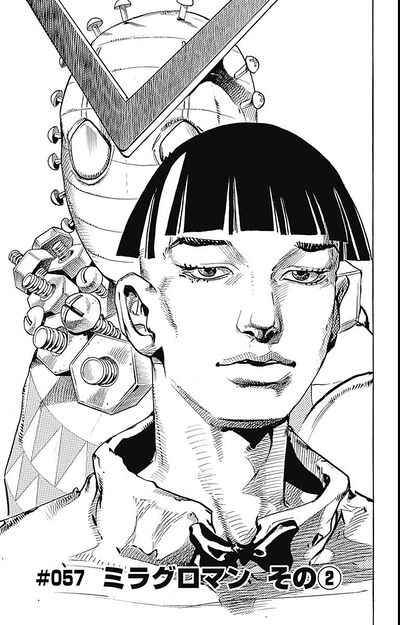 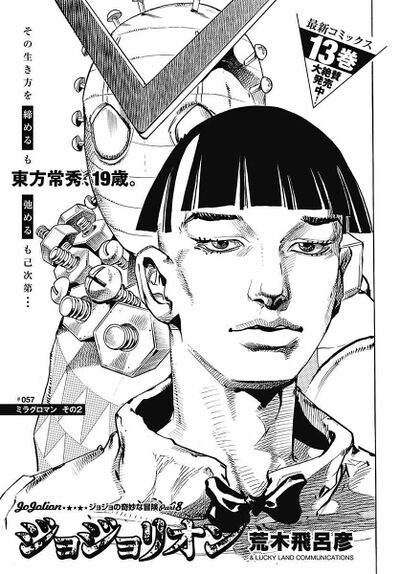 Joshu notices with surprise that the vending machine is returning more money than he spent on, a phenomenon which he notes has been occurring at every machine he went to. Finally suspicious, he takes two notes from his bag an inspects them, noticing no difference between them and a regular note. He then decides to bet 50,000 yen online on boat racecourses, only to miraculously win and earn 3,100,000 yen. Joshu is delighted by his luck, but the bag full of money unexpectedly implodes, making some of the money visible. Unable to close the bag anymore, and worried that someone might see him, Joshu goes toward a coin locker in order to put his money inside. While pushing the bag inside, Joshu notices with astonishment that all of the notes' serial numbers finish with "13R".

As he closes the locker, it breaks, releasing the bag as well as additional coins. Some of the bank notes fly away, only to be picked up by policemen and bystanders who unexpectedly return the money without question, and as Joshu notices, more than what he lost. He decides to use a taxi, giving 50,000 yen in advance. However the taximan drives into a closed bridge and returns the money as apology. Joshu, suspicious, tries to refuse the money. In the short struggle between the two, Joshu accidentally burns some of the notes with the taxi driver's lighter. Holding the burning bills, he sees that they multiply rapidly and overwhelm him, burying him under them.

Joshu is then woken up by Norisuke in his family room, who shoos him away. Wondering if he was dreaming all along, Joshu opens his room, only to see it full of the same bank notes finishing with "13R". Some time later, the man who Joshu stole from is returning to his home. Joshu appears, revealing the man's name, Zaihei Nigatake, and questions him about the money. Zaihei is thankful to Joshu, saying correctly that Joshu must have destroyed some bill. Zaihei explains that the Milagro Man's User's money is a curse passed from person to person, which he received by stealing money from a fake homeless person who was also cursed. Zaihei explains that the curse is to get rich but to never be able to use the money normally. Moreover, the only ways to get rid of this curse is to wait for someone else to take the money and try to destroy it or return it to the previous owner, which is why he deliberately let his credit card to be stolen.

Zaihei claims that the Milagro Man's money is an open secret among the population, which explains why so many people returned the money to Joshu. He also exposes a legend about the money's origin, which belonged to a rich arms dealer, who went mad from losing a lawsuit, killing his family and burning all his possessions save a single scorched bill. Finally Zaihei advises Joshu not to buy anything, as the loss of the ability to buy anything is a terrible curse. He gratefully bows while grinning underneath, then starts opening a bottle of melon juice. At this moment, Joshu reveals that he used Nut King Call to screw some of the bills into the bottle, and Zaihei, by accidentally destroying them, took the curse back. Joshu returns free of his curse as Zaihei is overwhelmed by the Milagro Man's money. On his way home, he derides an idol group, but notes that he doesn't compare even to them, muttering to himself that he too, must be somehow special.