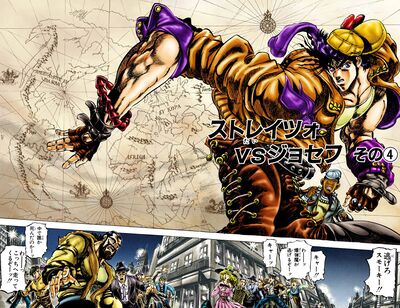 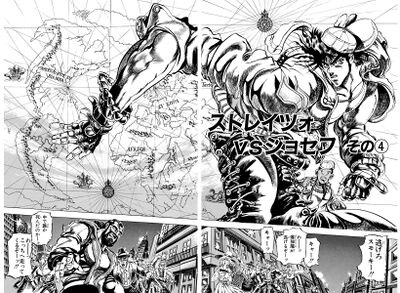 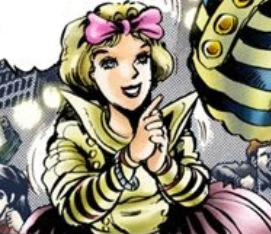 Author's Note
“
I finally decided to install cable broadcasting at my workplace. Now I can listen to my favorite BGM all day while also getting some work done.
”
—Hirohiko Araki
“
仕事場に思いきって有線放送をひいた。一日中好きなが開け、仕事もはかどります
”
—Hirohiko Araki