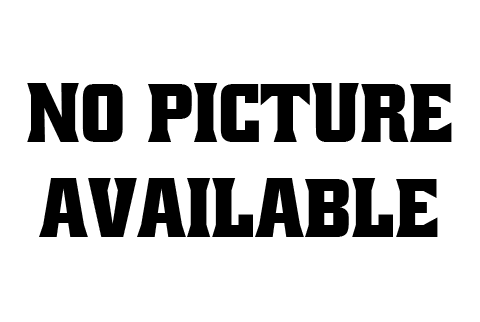 Sadao never actually makes an appearance in the series and is only mentioned on the Joestar Family Tree. In the story, only his name and occupation are given.

He seems to be disliked by his father-in-law Joseph Joestar, as Joseph starts disliking Japanese people after Holy marries Sadao and moves to Japan.[2]

Sadao married Holy Kujo, the only daughter of Joseph Joestar. After Holy moved to Japan, they had their son, Jotaro Kujo. Leaving his family to travel around the world as a famous Jazz musician, Sadao was not present during the events of Part 3.[3]

Other languages:
English • português do Brasil
Retrieved from "https://jojowiki.com/index.php?title=Sadao_Kujo/pt-br&oldid=617307"
Categories: