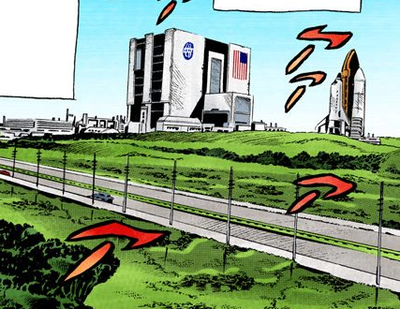 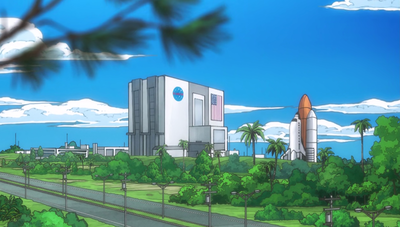 SO Chapter 138: At Cape Canaveral

The Kennedy Space Center is a NASA spaceport, located on Merritt Island, Florida. The spaceport was built in the 1950s and has since been used to launch countless astronauts, satellites and space shuttles into orbit. The Center was built there because it was close to the Equator, and the gravitational pull of the Earth was compensated by the stronger centrifugal force of the Earth's rotation, making the launches easier.[1] The Space Center is dispersed over a large area, with everything being at least 5 kilometers apart. Points of interest are the launch pad, the control tower, the shuttle and rocket construction sites, and a visitor's centers.[2] Since there are no trains, subways or buses leading to the island, the only way to access it is by car. 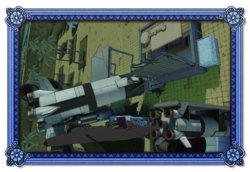