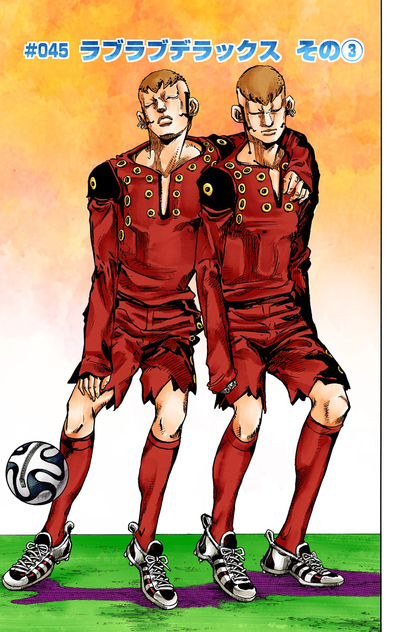 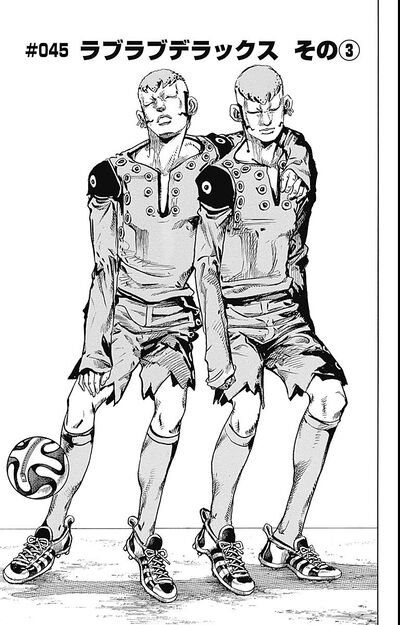 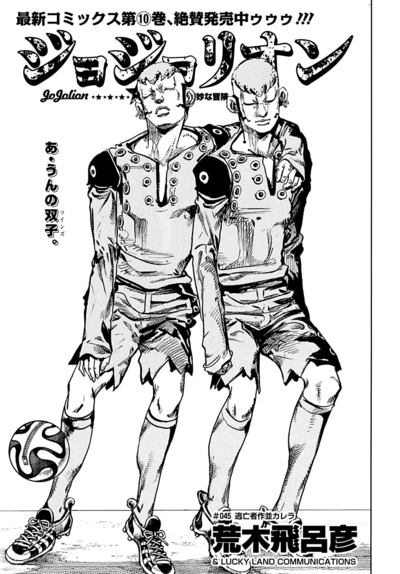 Author's Note
“
I admire people at the bar who can say that their drink tastes bad and have it replaced. I couldn't do it myself.
”
—Hirohiko Araki
“
不味い飲み物を店に作り直させることが出来る人、憧れる。自分が出来ないので。
”
—Hirohiko Araki