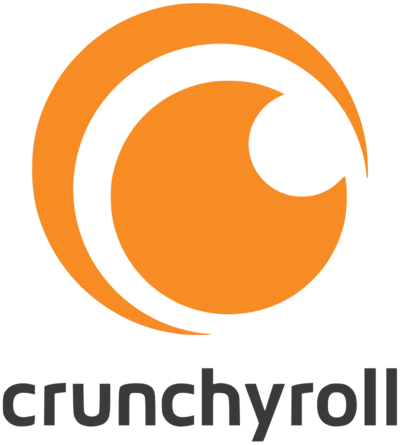 Crunchyroll, headquartered San Francisco, California, is an American media distribution company that primarily focuses on streaming Japanese anime and manga. It was founded in 2006 by Kun Gao and a group of University of California, Berkeley graduates.

The site currently streams the official subs for the first 4 seasons of JoJo's Bizarre Adventure: The Animation, including Stardust Crusaders, Diamond is Unbreakable and Golden Wind.

Crunchyroll lightly censors the episodes of the anime, and mainly changes the subtitles and episode titles. This is done to hide several names that in the original version are references to music bands, albums and songs. Most of them are carried over from the games JoJo's Bizarre Adventure: All Star Battle and JoJo's Bizarre Adventure: Eyes of Heaven (e.g. Gold Experience to Golden Wind or Crazy Diamond to Shining Diamond), though there are some instances where Crunchyroll will either create new names (e.g. Black Sabbath to Shadow Sabbath), or not use censors at all (e.g. Jean Pierre Polnareff's name being unchanged). The voices in Japanese are not altered. Legally troubling names written out on-screen are sometimes re-typed or completely removed.

Aside from season one, which was added to the service after the blu-rays for it were already fully released, Crunchyroll will generally use the censored TV versions of the episodes due to its simulcast with Japan. As a result, many of the gory shots in the series, as well as specific details such as Jotaro's underage smoking, are darkened. Certain seizure-inducing scenes such as Stand barrages are also blurred.