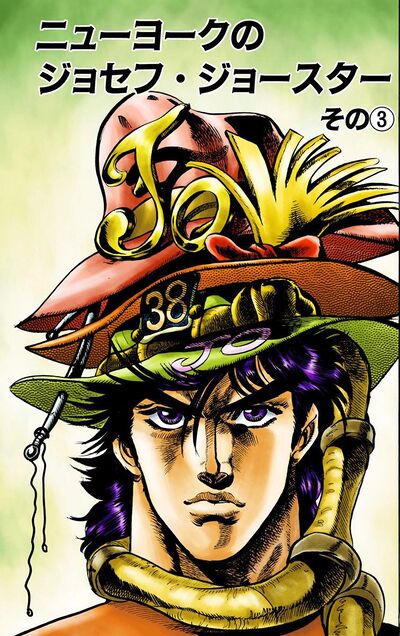 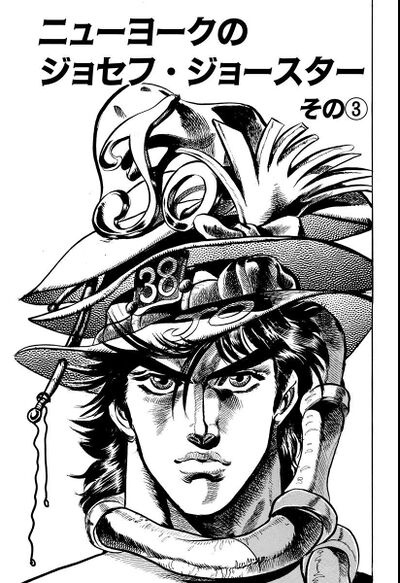 At a restaurant, a brass knuckles-bearing gangster discriminately insults Smokey. At Erina's behest, Joseph confronts and defeats him easily, demonstrating his uncanny skill at observing his opponent and predicting what they will do. The gangster's companion reveals himself to be an agent sent from the Speedwagon Foundation and tells Joseph that Speedwagon has been killed. 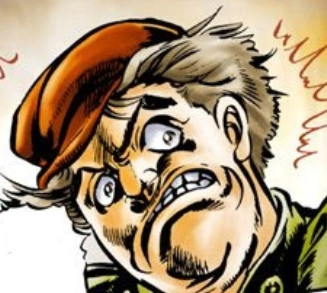 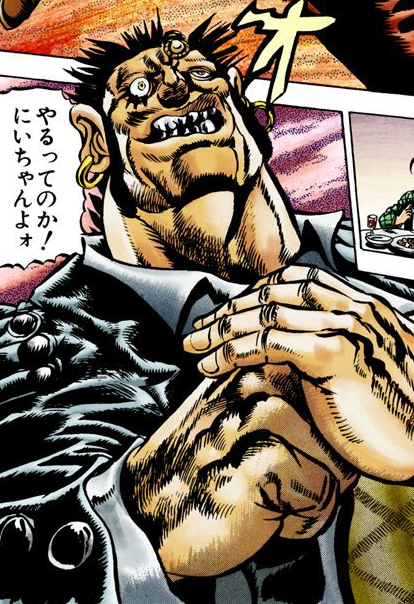