On October 25, 2020, VIZ Media announced that they would be publishing Part 5 of the manga, Vento Aureo, in a hardcover format similar to Part 4's. Like the anime, the English release of the manga uses the name Golden Wind. The first volume was released in August 2021, and the sixth volume is set to release in November 2022.

An English release for Thus Spoke Kishibe Rohan (under the slightly-altered title of Thus Spoke Rohan Kishibe) was announced on February 14, 2022 by VIZ Media.[1] It has digital and hardcover editions. Volume 1 released on September 27, 2022 and Volume 2 will release on December 27, 2022.

Disclaimer: JoJo's Bizarre Adventure is a series known for its musical and pop culture references. Official English releases avoid directly translating some names in order to avoid copyright issues. Chapter titles, character names, etc. have the potential to have been renamed in English releases to copyright-friendly alternatives. The chapters listed below may or may not accurately reflect their original Japanese titles. To verify the accuracy of an official chapter translation in comparison to an actual translation, click on any chapter link to access its dedicated page. 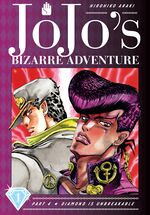 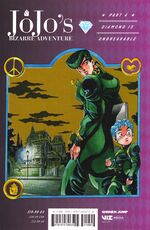 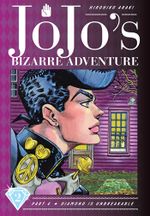 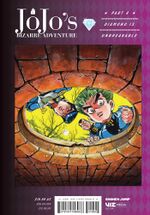 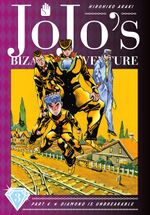 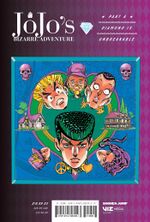 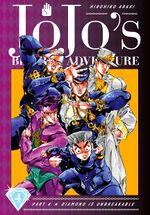 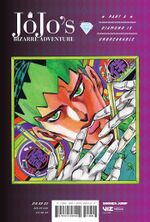 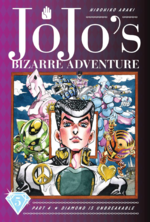 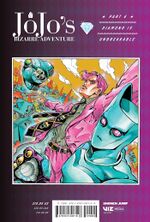 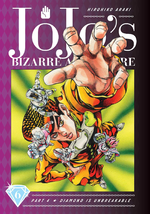 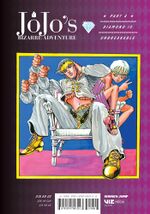 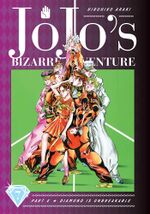 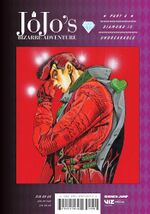 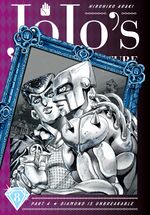 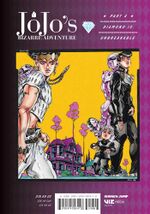 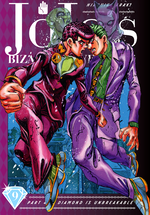 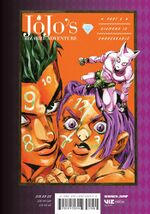