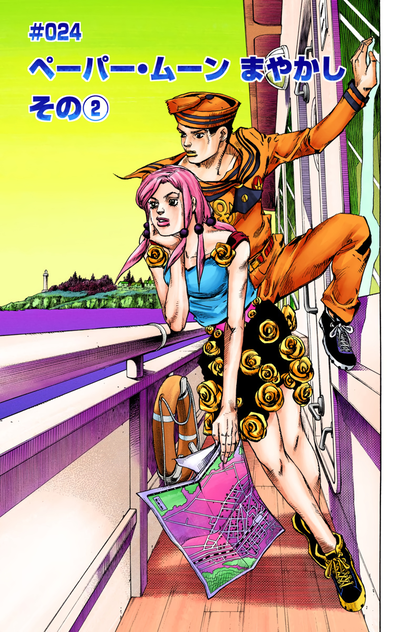 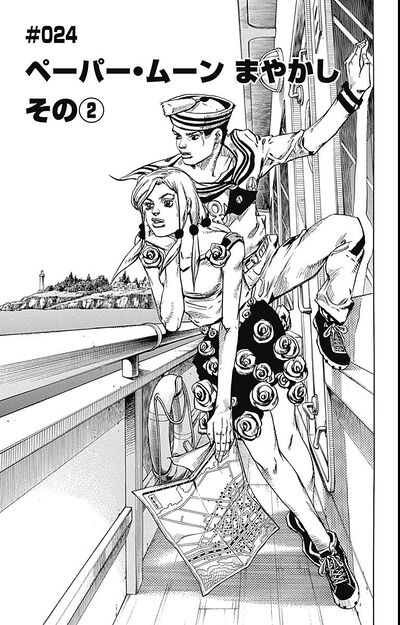 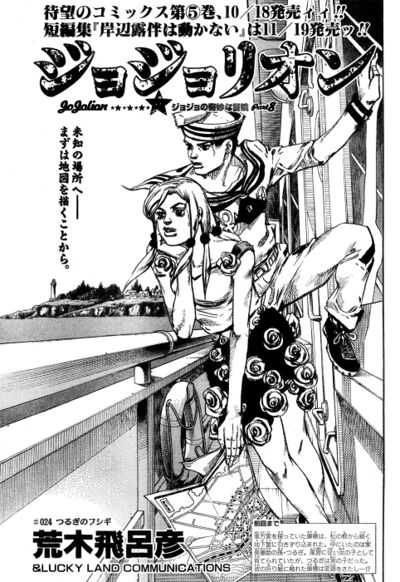 Yasuho reels after her phone attacks her. Tsurugi gives her his phone intact after she confronts him, and confused, she leaves. As she exits the cellar, Yasuho comes across another room within, which has a bed, toilet, dresser, several pop culture memorabilia and a sailor suit similar to Josuke's hanging on the wall. Yasuho attempts to enter the room, but the door is locked, so she leaves through an open cellar door. Concluding the room was designed to keep someone prisoner, she notices she has gotten the message Josuke sent her on Joshu's phone telling her to meet him at a cafe that night. Excited, she heads to the city, after seeing a strange dog that seems to lack eyes.

Yasuho heads to the cafe, followed by Tsurugi, who offers her "help" if she is ever "stuck." She shoos him off, unaware that everything looks a bit strange. Giving directions to a woman, Yasuho sees that her face is blunt, unmoving and emotionless. She glances through a store window and finds that even the mannequins and window washer have the same face. She concludes that it must be her contacts.

Returning home, Yasuho finds her mother playing a video game and brushes off her attempts at conversation. After applying new contacts, Yasuho's mother approaches her in the bathroom, offended at her daughter's comments. Yasuho starts to argue with her, but finds her mother's face replaced by the same one she kept seeing earlier. Scared and confused, Yasuho sees that her own face in the mirror and family pictures is also the same face. Yasuho's mother notices her daughter's hurry to leave and taunts her over having a boyfriend. Yasuho yells at her and runs off.

Realizing Tsurugi must have done something to her, Yasuho phones Josuke to meet her immediately, but not before finding Tsurugi still following her and that he still has his own face. Yasuho confronts Tsurugi and he mentions the Higashikata family's goal - prosperity for the next generation as he folds a origami plane. The plane takes off and flies to Josuke, who steps on it accidentally. He notices he did so and that everyone around him has the same face Yasuho has been seeing.