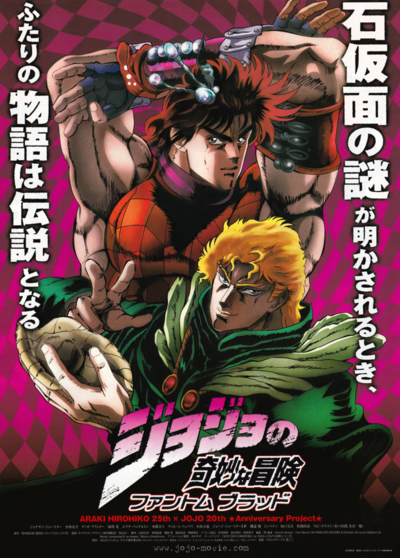 The film's home video release was delayed due to controversy surrounding the studio's previous adaptation and has since then been considered lost media. 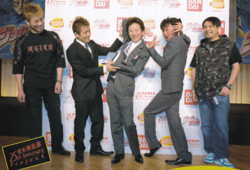 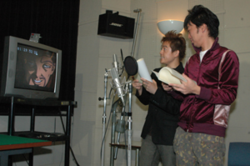