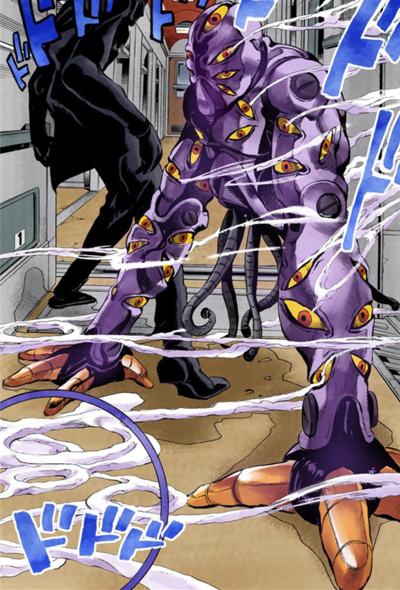 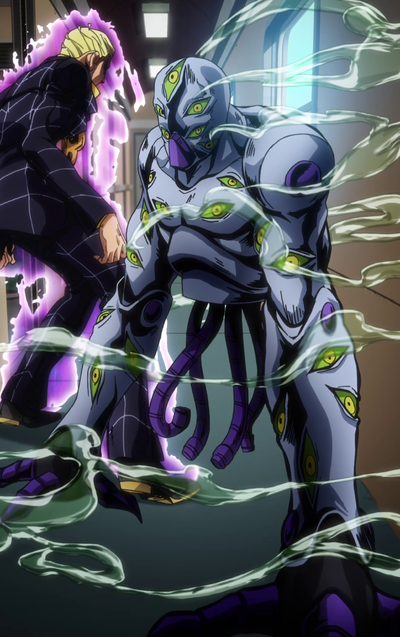 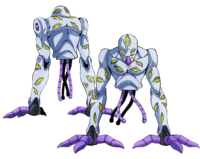 When under the effect of The Grateful Dead, people age rapidly with all the effects it implies: their skin develops wrinkles, their teeth begin to fall out, the tips of the limbs start to necrose, the bones and joints shrink, and their cognitive ability is reduced.[2][4] Infants would succumb to the effect of "aging", with their skin wrinkling and hair falling out, rather than merely growing into an adult quickly. Even fruits and flowers wither and dry up.[2][5]

The rate at which people age is dependent on their body heat. The warmer one's body is, the faster they age. Because of minute differences between men and women's bodies, women also age more slowly.[4] Thus, things warming the body, like intense physical activity, will accelerate the aging[7] but exposure to cold, like ingesting ice, will counter and reverse The Grateful Dead's power immediately,[4] although both effects balance themselves and insufficient coldness will not have an effect.[7]