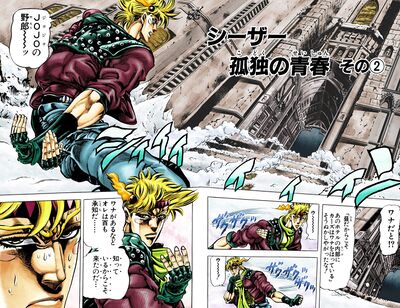 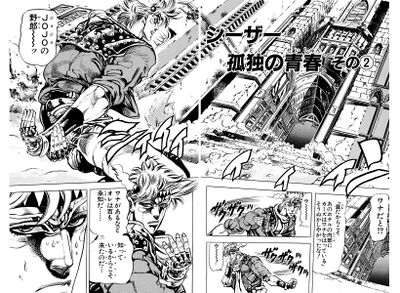 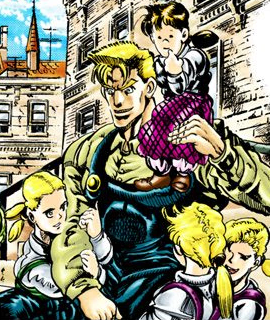 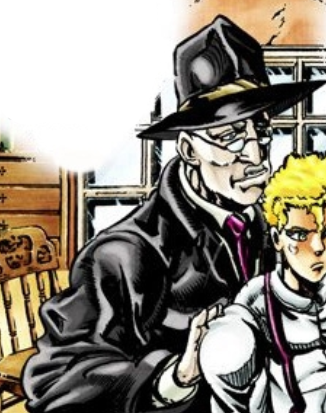 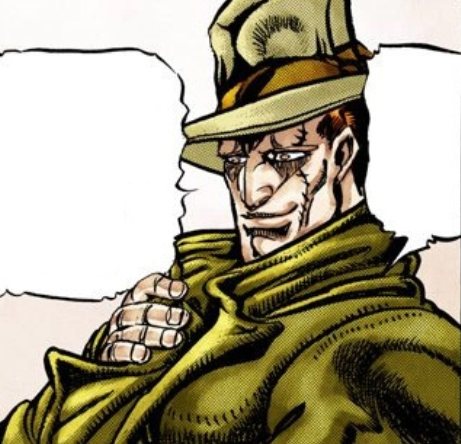 (Mentioned only) (Flashback)
Will Anthonio Zeppeli