Episode 19 - A Race Toward the Brink

Caesar: A Lonely Youth, Part 1 (シーザー孤独の青春 その①, Shīzā Kodoku no Seishun Sono 1), originally Caesar: The Anger from the Past (シーザー過去からの怒り, Shīzā Kako kara no Ikari) in the WSJ release, is the forty-fourth chapter of Battle Tendency and the eighty-eighth chapter of the JoJo's Bizarre Adventure manga. 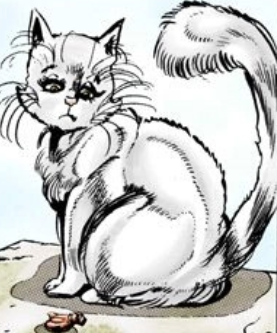