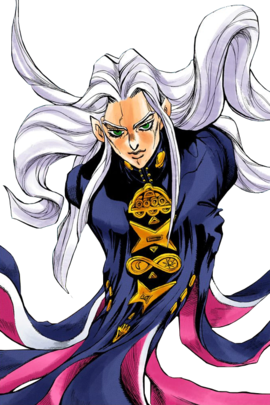 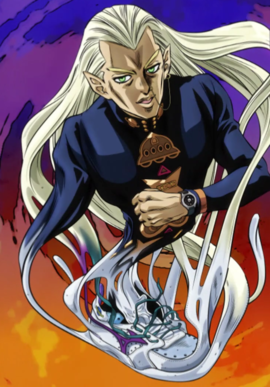 Due to the mysterious circumstances surrounding its user, it is currently unknown whether Earth Wind and Fire is an actual Stand or an alien ability. It grants Mikitaka the ability to shapeshift.