From JoJo's Bizarre Encyclopedia - JoJo Wiki
Jump to navigation Jump to search
This page is a translated version of the page Magician's Red and the translation is 0% complete. 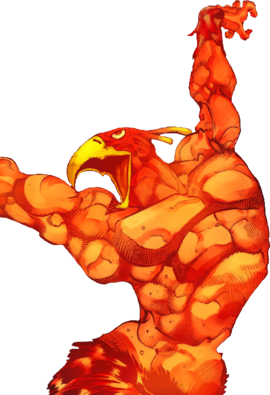 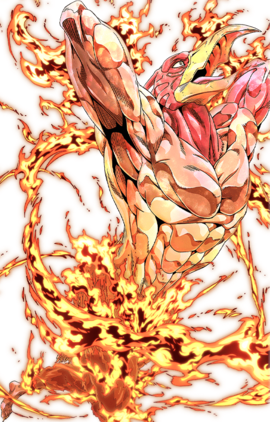 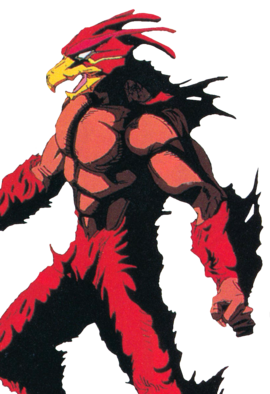 from its mouth in a great storm.[6] There is a variation simply called "Crossfire" in the Capcom fighting game, where a single flame ankh is shot out as a projectile. In All-Star Battle, Avdol's attack is named Cross Fire Hurricane Variation (・バリエーション, Kurosu Faiyā Harikēn Bariēshon)" as he manipulates the trajectory of his flame ankhs.
Cross Fire Hurricane Special(クロスファイヤーハリケーンスペシャル Kurosu Faiyā Harikēn Supesharu)