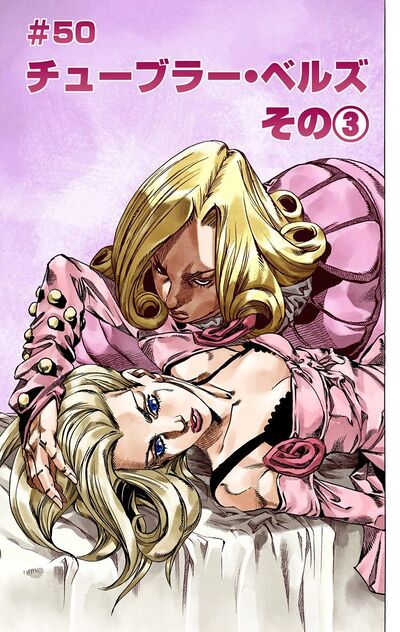 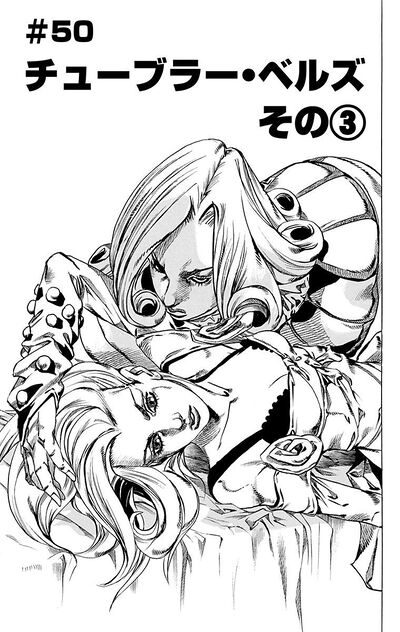 Scarlet proceeds to shoot Lucy with a gun, and the gunshots are heard by the guards and Mike O. who all run toward the Presidential chamber. She gathers the Corpse Parts and rush towards Scarlet, both falling into the bathroom. Lucy then locks the doors but Tubular Bells passes through the doors, and she is pinned down by Scarlet with the nail in her leg. She suddenly shed her second skin on Scarlet, and all the balloons are lured by her scent on the skin. They all attack and kill Scarlet as several bodyguards rush into the bedroom and Valentine, awake, realizes he has no Corpse Parts within him.

Mike O. peeks into the bathroom from a window and sees Hot Pants coming out of a gutter, who quietly asks Lucy who has hidden herself with Scarlet's corpse if she has the Corpse Part, which Lucy then shows to her. She then opts to fight Mike O., who transforms every metallic object around him into balloons. The government bodyguard manages to cut Hot Pants' hands, and discovers Lucy and Scarlet. As the bodyguards try to break into the bathroom, an enraged Mike O. tries to create other balloons, but his throat suddenly inflates as Hot Pants' flesh has infiltrated him when her blood sprayed on him. Mike O.'s throat explodes when he blows into the nails, killing him.

When the bodyguard finally break in, they find Lucy disguised as Scarlet Valentine. Hot Pants couldn't make her escape and left the Right Arm as it was too big, and the Right Eye for Lucy. Lucy then accuses Hot Pants of having infiltrated the presidential residence and having stolen the Corpse Parts, and pins her as the traitor. Lucy Steel has no choice but to pass as the President's wife and fake her death with Scarlet's corpse.