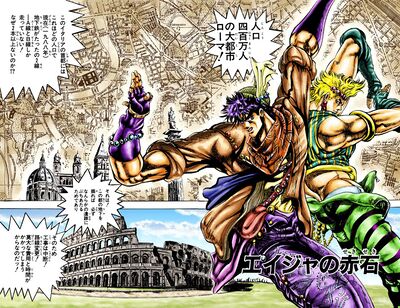 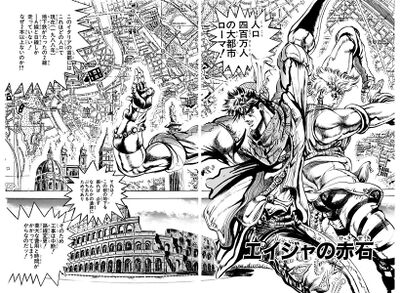 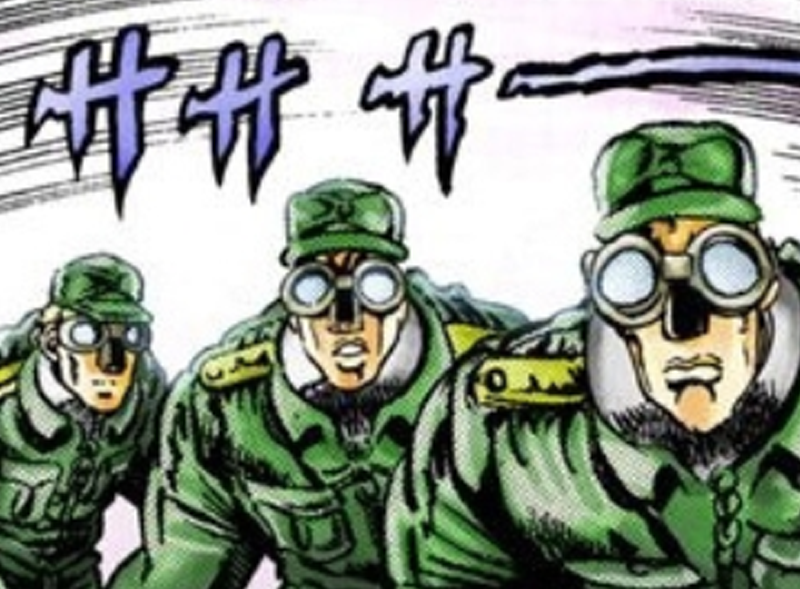 Author's Note
“
I'm really into darts at the moment. It's a great way to relieve stress at work, but now there are holes in the wall!!
”
—Hirohiko Araki
“
ただ今、ダーツに凝っている。仕事のストレス解消にもってこい。でも壁は穴だちけに！！
”
—Hirohiko Araki