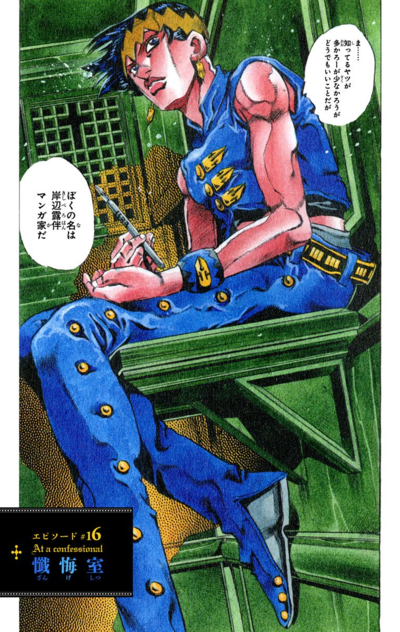 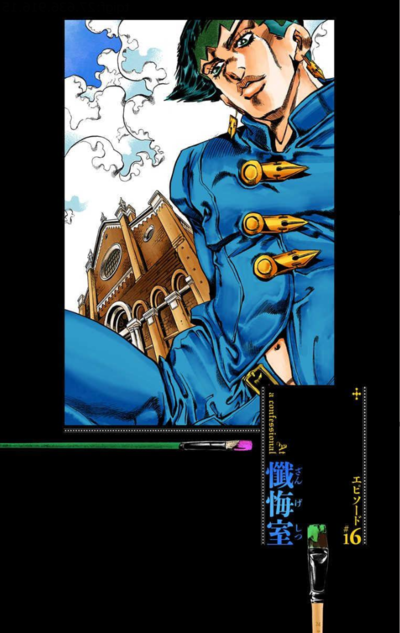 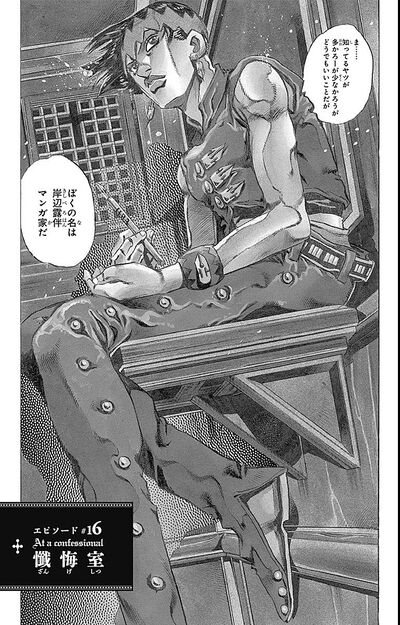 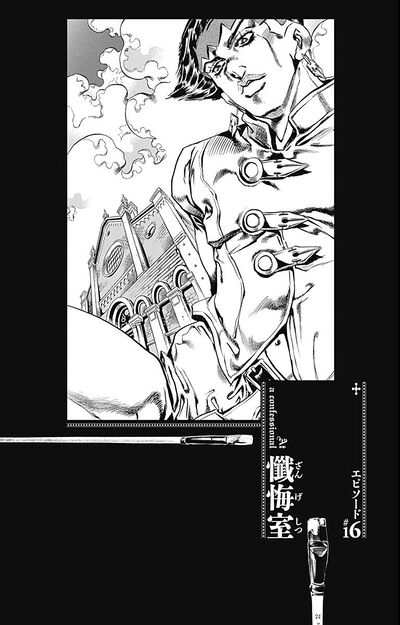 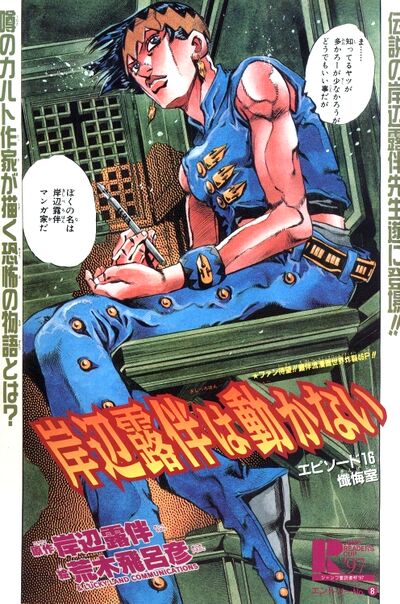 “
Humans really can't keep secrets to themselves for years and years without ever telling anyone like they think they can. The bigger the secret, the more it makes them internally suffer and yell out in pain. The confessional is a place where people can go to cleanse their souls.
”
—Rohan Kishibe