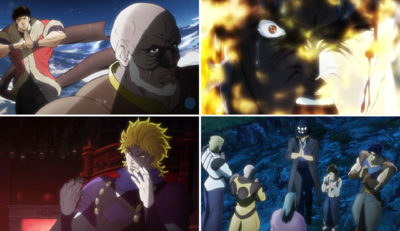 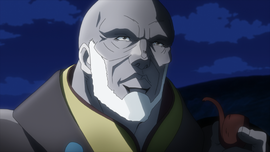 Commentary
“
One key moment to remember: Zeppeli's "Tornado Overdrive" attack. I love it and it's very cool.