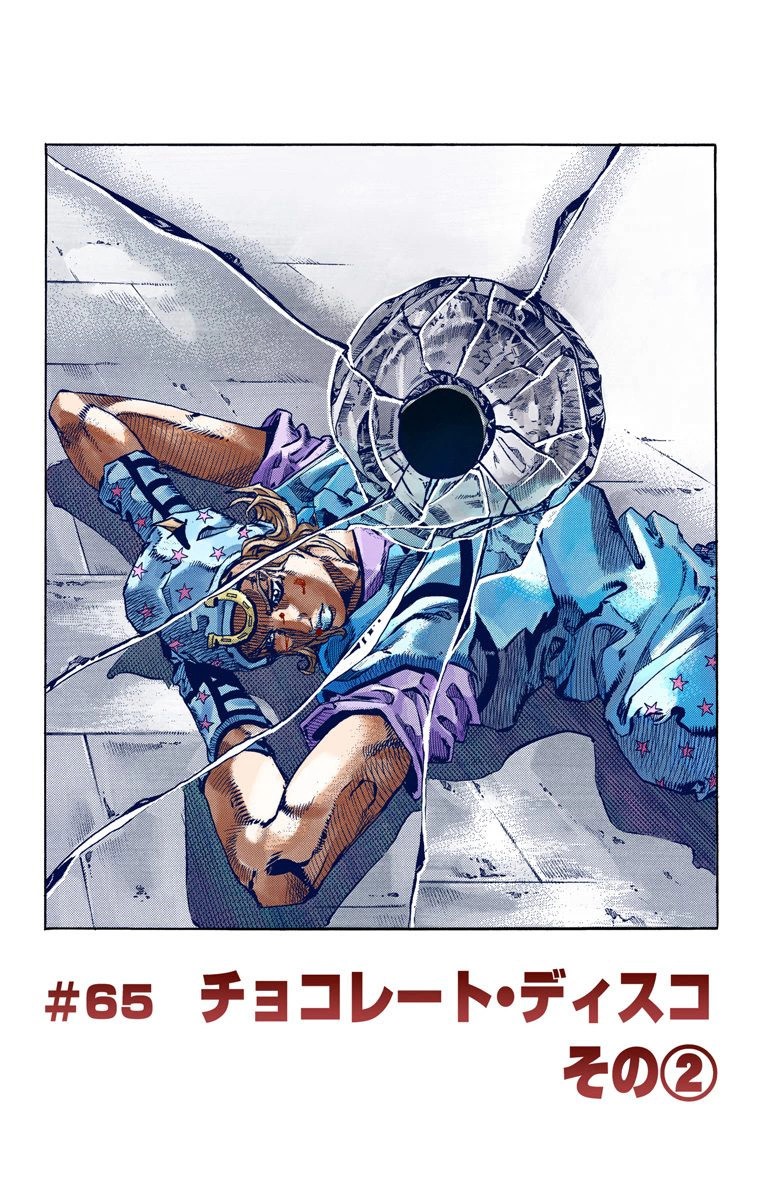 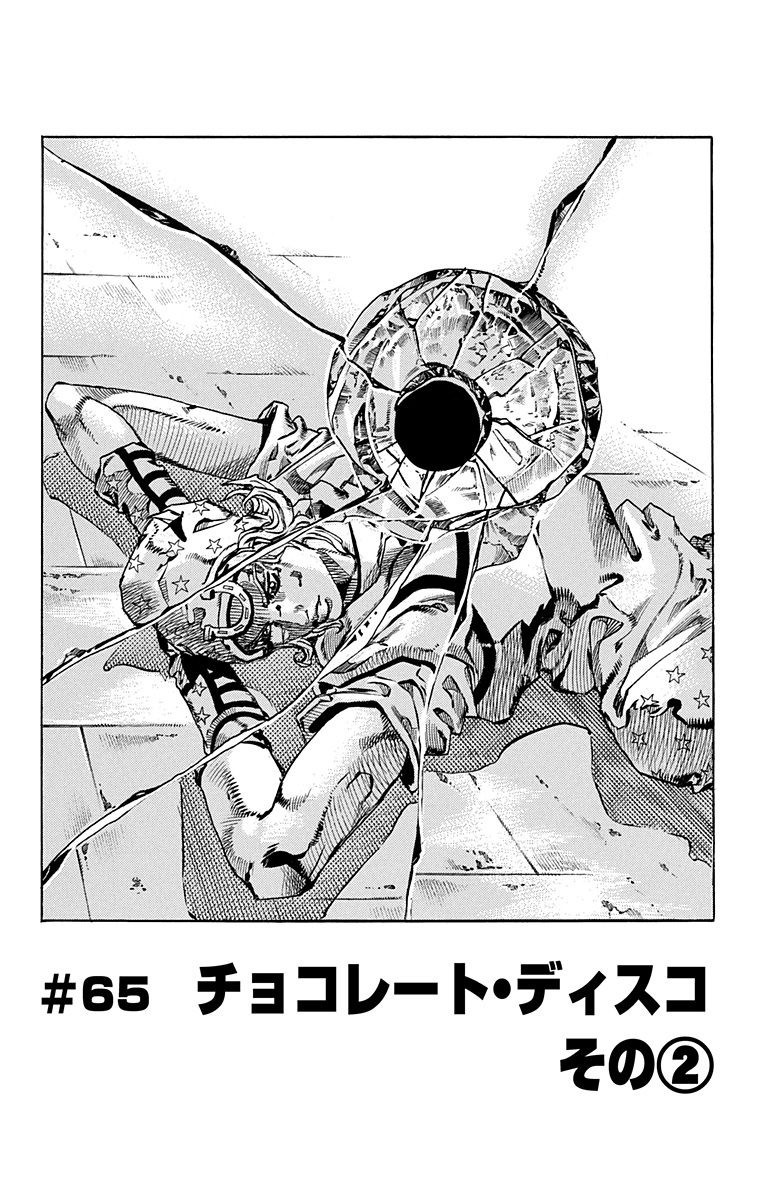 The shooting is heard by Gyro and seeing someone hiding behind a tree on the other side of the building, he orders the henchman to stay still. Meanwhile the shooter nearly kills Johnny, hitting him several times in the chest. When Gyro tries to rush toward Johnny's location, he is interrupted when the henchman deploys his Stand power and makes a grid appear on the ground.

At the same time, Johnny escapes the shooter via a sewer. When Gyro has the horses in sight, he sees Wekapipo hiding and angrily throws a Steel Ball toward the henchman. However the government agent teleports the Steel Ball above Gyro, making it fall on him, then teleports several metal nails above Gyro, impaling his leg. The henchman then takes out a bottle of acid and prepares to spill it on Gyro.