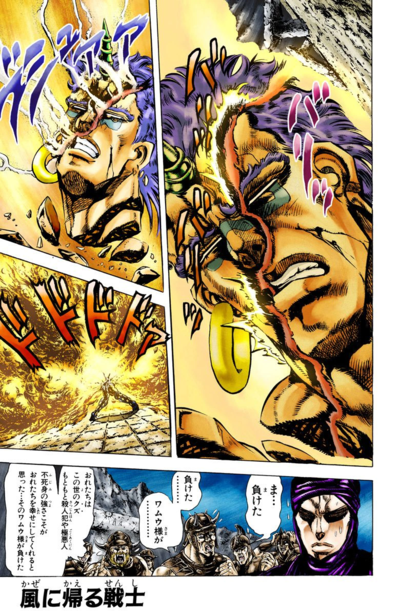 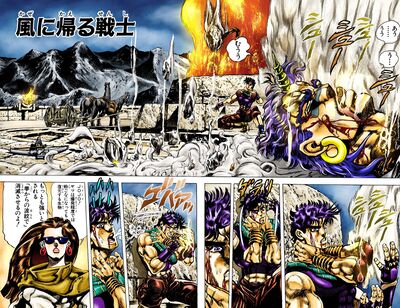 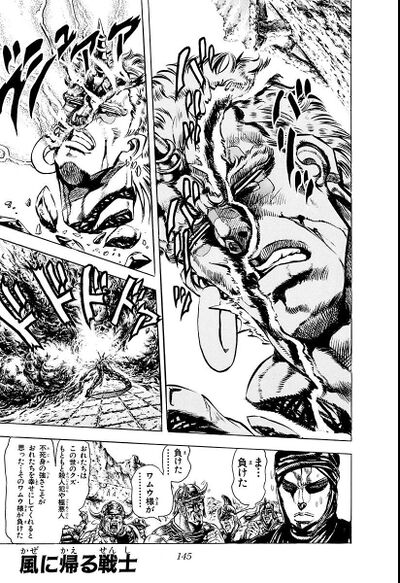 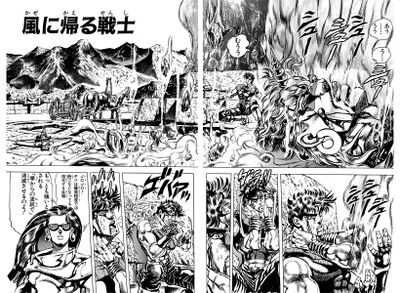 Author's Note
“
In order to make up for the research trip we went on, I'll have to work during New Year's break! Having to adjust my schedule is awful.
”
—Hirohiko Araki
“
取材旅行のため、正月返上で仕事！なんとかスケジュール調整しようとたいへんです
”
—Hirohiko Araki