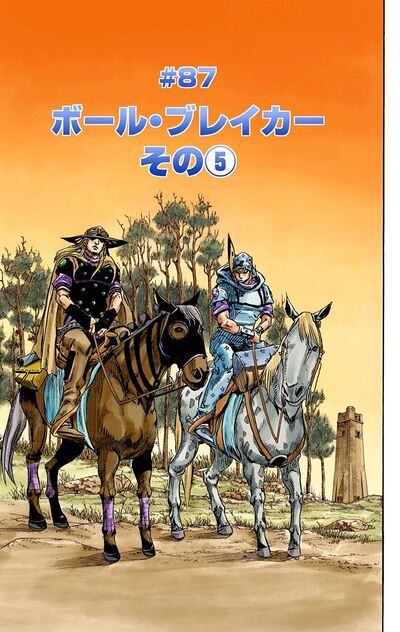 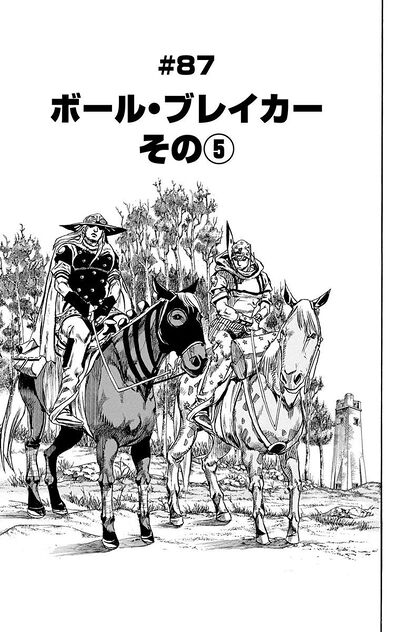 In the "Base World", Johnny waits for Valentine's eventual return as Lucy's transformation has reverted completely and she is gaining consciousness. Meanwhile Valentine struggles to get out of the hole he's come from. Looking at his hand, he realizes that every cell of his body is spinning and can only think of killing Johnny. He steadily loses his calm as he realizes that nothing can stop this power, and after being dragged underground another time despite a desperate attempt at hijacking a carriage, Valentine confronts the possibility of remained buried underground forever and he breaks down.

In the now, Valentine takes his father's handkerchief out of his pocket, and resolves to defeat Johnny. In the Base World, Lucy approaches Johnny, who has grown all his nails back on his hand. However he warns her that Valentine is still alive and will come back. Valentine finally reappears but instead of attacking, implores Johnny to stop, recognizing his defeat, and proposing a deal: bringing Gyro Zeppeli back.