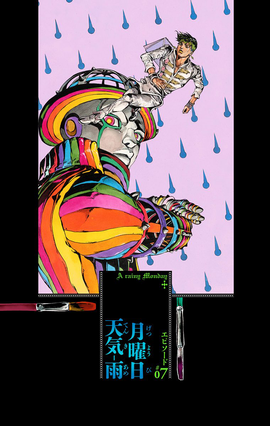 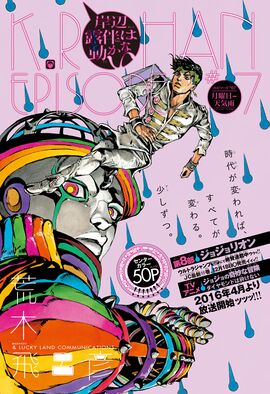 Events conspire to have the obese man overwhelmed by a crowd of people falling into the train tracks. Rohan then witnesses something peculiar. A swarm of strange robotic-like insect all crawl out of the crowd's smartphone, even Rohan's, who realizes he also had been led into the obese man. It is explained that these creatures are a new species of insects soon to be announced by scientists a few years later as Coire electricus lawrencinia (コーイレ・エリクトリカス・ロレンチーニャ, Kōire Erikutorikasu Rorenchīnya). Feeding off electromagnetic waves, the insect can control people to prey on the weak.