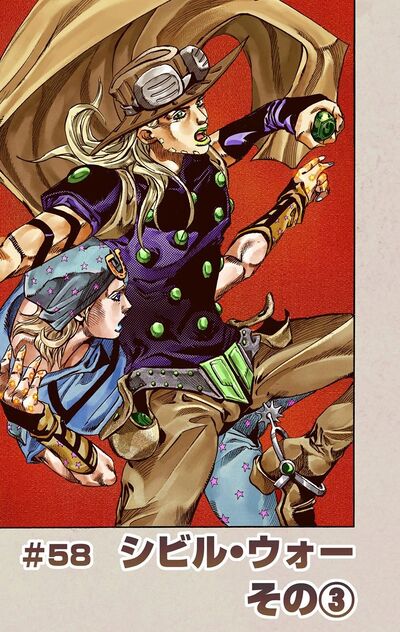 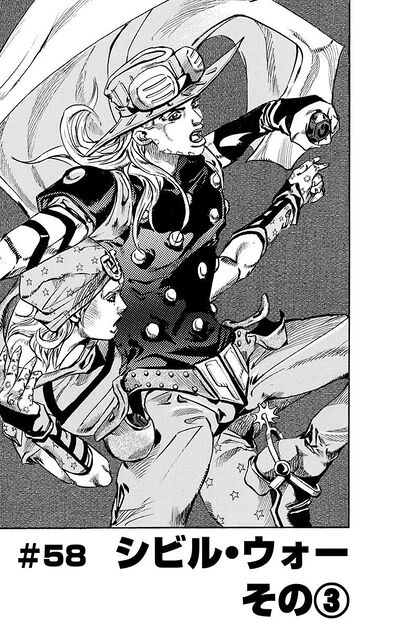 During the war in 1863, he was on watch duty for a nearby city; bored, he used to drink himself to sleep. However, one time, he was woken up by an army sneaking up toward the city. Axl RO knew that he would die if he alerted his companions and thus quietly hid and watched as the enemy burnt the city to the ground. Now that guilt for having let the population die has been transferred to Johnny when he killed him, resulting in Axl RO being resurrected by his own Stand as well. As Johnny is being torn apart by the ghost of the town people Axl RO abandoned, Jesus appears and tells him the same advice. Johnny, upon realizing whom he has to shoot, shoots himself with Tusk ACT2 which evolves into ACT3 in the process. The ex-jockey then disappears within the hole.